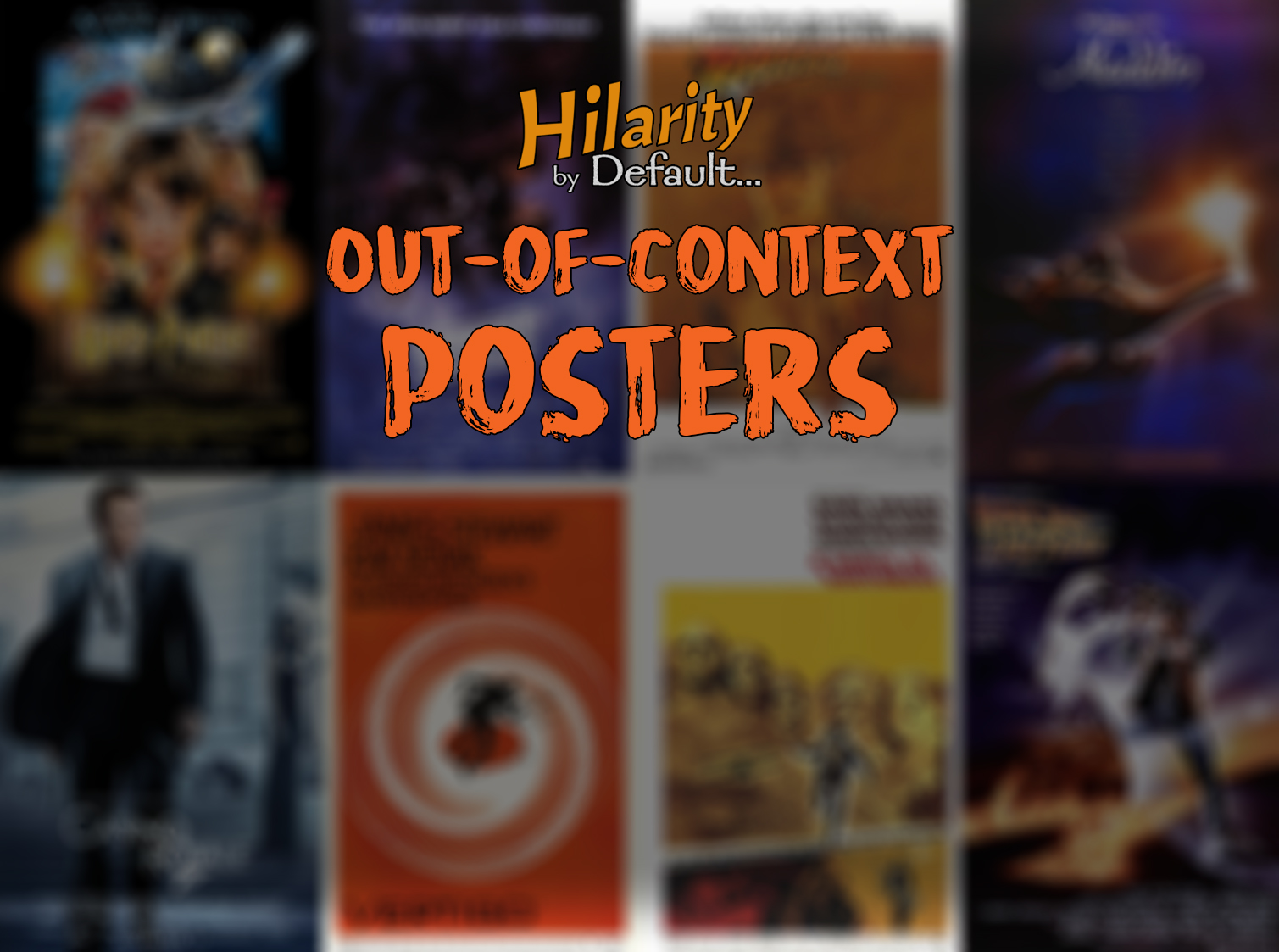 Movie posters often use their most iconic scene as their focus – think Tom Cruise hanging off a plane for the Mission Impossible 5 poster. But what would happen if those posters featured a scene completely out-of-context instead? That was the question we asked over the last eight months with 35 entries showcasing films ranging from mega-blockbusters such as the original Star Wars to smaller, nostalgic flicks such as Homeward Bound: The Incredible Journey.

With our 35th entry, we put the series on a seasonal basis rather than keeping it a weekly feature with surprise batches of 5-10 posters coming out every once in a while. This will allow us to keep the ideas fresh and more time to grow and produce even more hilarious content – by default.

Today, we’ll be celebrating by featuring my Top 13 Favorite Out-of-Context posters in release order so far. What are your favorites? Let us know in the comments below! 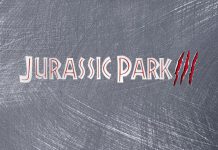 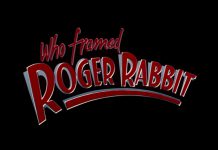 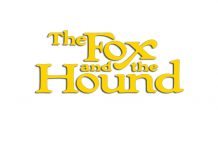 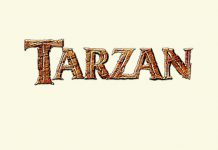 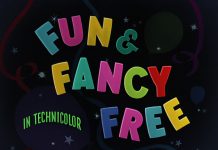 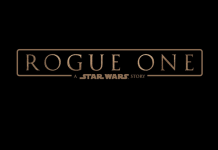