Hands down, Who Framed Roger Rabbit is one of my favorite Disney films (yeah, yeah I know it was released under their more “adult” Touchstone banner but it still counts!). The film is a true product of the decade when kid’s fare was prone to having more mature themes – just look at films like Return to Oz (1985), Legend (1985), The Black Cauldron (1985), and The Secret of NIMH (1982), to name just a few. Heck, even the damn Care Bears Movie (1985) had its share of freaky moments! Quite a different turn considering that today one wrong gesture or misdirected idea can be tantamount to people losing their minds online!

As we countdown to the 35th and final regular Out-of-Context Poster, we will celebrate the irreverence of this Disney classic as I’m pretty sure we will not see anything like it in the foreseeable future. 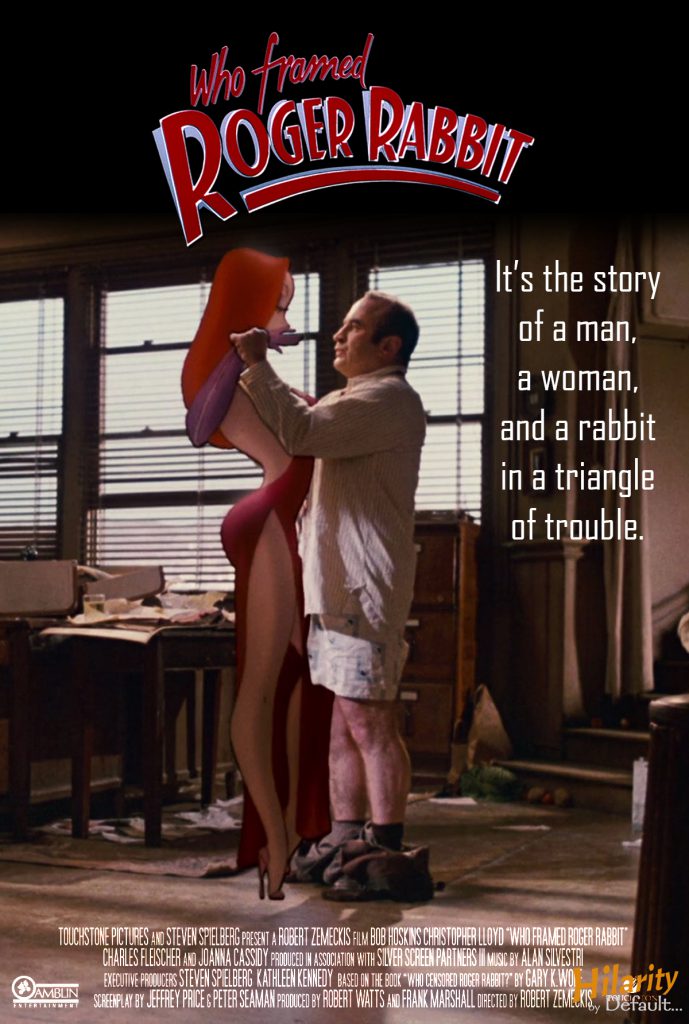