We take a look at Star Wars: The Last Jedi and answer the question: is it a remake of another Star Wars film? What went wrong (or right)?

With its divisive reaction, Default Assault tackles the controversies and reviews the sometimes hilarious reactions!

What did you guys think of The Last Jedi? Are some fans being too hard on it or is it really the disappointment many are claiming? Let us know!

✅ What Went Wrong with the JUSTICE LEAGUE?

✅ Top Disney Movies That Should Have Rides

✅ Is A CHRISTMAS STORY Overrated? 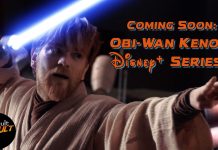 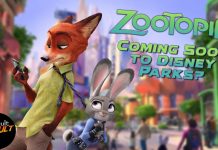