Every week, I will be joined by Kyle Nash (The Student of the Game) to discuss movies, entertainment news, and other pop culture interests, such as: Which famous film should have won Best Picture? Is Elizabeth Swann truly the one with a curse in Disney‘s The Pirates of the Caribbean series? Can a bad sequel or prequel destroy a well-regarded original? What is the best 1980’s film trilogy (Back to the Future, Indiana Jones, or Star Wars)? And, of course, who is actually the best James Bond?

Default Assault debuts Thursday, March 9th. Check out our teaser for a taste of things to come and make sure to Like and Subscribe to our Hilarity by Default YouTube page so you won’t miss out on the fun! 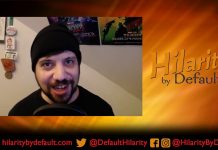 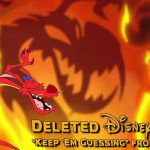 Default Assault Demos Euclid - December 10, 2019
Is "Keep 'Em Guessing" the deleted MULAN Mushu equivalent to Genie's "Friend Like Me" from ALADDIN? With its smooth jazz and witty... 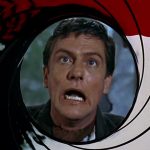 Videos by Default Demos Euclid - December 6, 2019
Was Dick Van Dyke (MARY POPPINS) really was once directly offered the role of James Bond upon the imminent departure of Sean Connery? 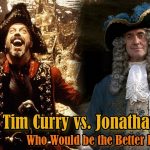 Videos by Default Demos Euclid - December 4, 2019
Welcome to our first Recast Showdown! Who would make the better Captain Hook in a PETER PAN adaptation: Jonathan Pryce or Tim Curry at their prime? 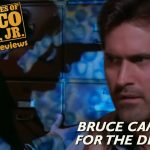 Videos by Default Demos Euclid - December 3, 2019
Terrifying mobs, sick cows, and Judge Frollo pit "Brisco for the Defense" in this week's Brisco County Jr. Review! When a friend is framed for murder... 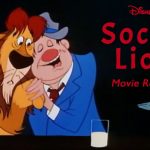