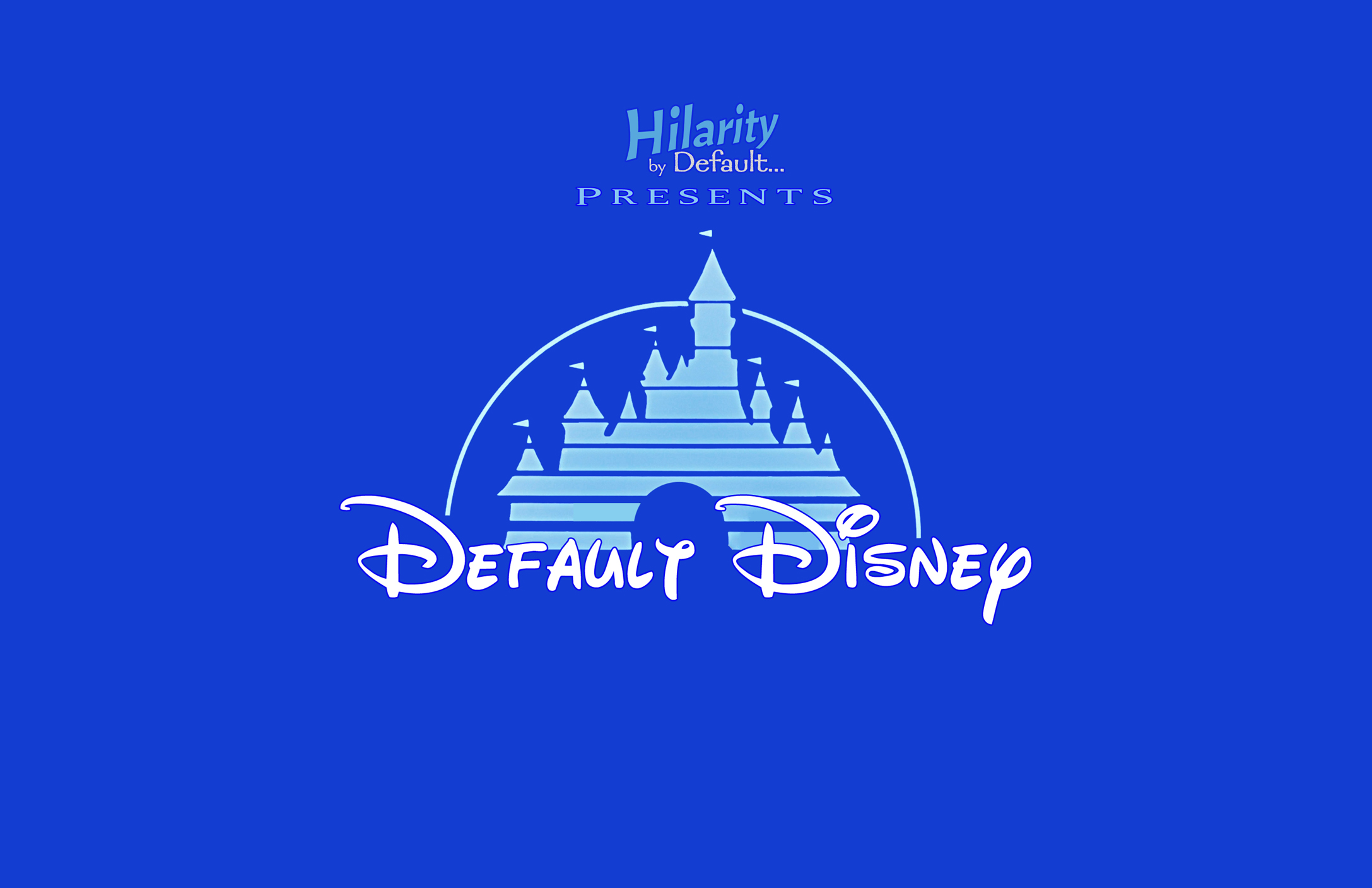 I have never made it a secret that I have a love for Disney films and before I am forced to relinquish one of my cherished man-cards, I will attempt to defend this position.

My point exactly. I have to say that I always pray caution when I make this admission. A heterosexual man in his early thirties conceding that he has a love of Disney films usually summons only the most emasculating images in people’s minds.

Many of the films have a rich subtext that provide an engaging diversion for adults. That was the true genius of Walt Disney. He didn’t create cartoons for children – he created multi-textured films for the whole family. While the young ones are rolling silly with the antics of baby Thumper, the adults can identify with the bittersweet coming of age story of Bambi. Heck, even the films that are a little more directly aimed at children – such as The Many Adventures of Winnie the Pooh – contain many moments that are equally appealing to adults.

There was a balance and, in many cases, a unique approach to the storytelling. Many years later, this would be refined (and diluted) as the “Disney Touch” – to present a well-known tale or story and add that Disney twist. Thus The Little Mermaid was transformed from a depressing tale of doomed love and sacrifice to a story of self-growth and hope with the obligatory, but well-earned, happy ending. Sugar-coated? You bet, but uplifting nevertheless.

Thus, every other week I will be exploring the magically insane world of Disney from the classic shorts to all the fifty-plus animated films in the Disney canon along with a few notable companion pieces such as Song of the South, Mary Poppins, and Victory Through Air Power (obscure indeed!). Additionally, I will be including bonus reviews along the way  such as A Goofy Movie, The Nightmare Before Christmas, Pixar, and Disney Live-Action films. I will be staying (for now at least) far, far away from the cheap and, in most cases, horrific direct-to-video sequels.

Some features to look forward to include:

Original Story Comparison
Here I will compare the original story or inspiration of each film to the final Disney product (which, as everyone knows, supersedes the original story and becomes the definitive version to millions of people the world over – for better or worse!). You want to know how Pinocchio gets executed by hanging? Or how the Little Mermaid commits suicide? Or how Hercules murders his family? Yes, this is the section that will destroy your Disney magic! Enjoy!

Man-Card Retribution
A chance to reclaim a lost Man-Card based on my opinion of each film.

How It Could Have Ended
This piece is inspired by a rather traumatic event in my childhood. When I was 4 years-old, my parents would often rent Disney movies from the local video store in New York City. At the time, the Disney video collection was rather scarce but I have distinct memories of having seen Mary Poppins, Dumbo, and The Three Caballeros at such an early age. One week, my parents rented a copy of Pinocchio and unbeknownst to them, the VHS they had rented was damaged near the end of the tape. For me, the film had concluded with Jiminy Cricket finding a drowned Pinocchio dead on the beach following the escape from Monstro the whale. For the next few years, I grew up thinking Pinocchio was the most depressing film ever made!

It wasn’t until I saw a Disney Christmas special on television years later that showed the final scene of Pinocchio becoming a real boy that I finally realized what had happened! This section is influenced by this incident and will feature similar examples of how each Disney film could have ended if the copy you were watching was destroyed following certain points in the film!

So am I doing all this in a vain attempt to salvage the credibility of an adult man bold enough to admit he likes Disney? No way! This is purely a serious and thematic examination of the history of animated American productions and the psychological effect it has had on the masses…

Heck, who am I kidding? My love for Disney – especially Walt-era Disney – goes beyond nostalgia. When I was growing up, my family moved around the country on a regular basis. Having attended over a dozen schools and new neighborhoods, I could never quite identify any one particular place as “home.” The only exception being Walt Disney World which I visited annually. If I had the chance to take over Epcot and claim Spaceship Earth as my personal acropolis, I’d do it in a heartbeat.

So join me every other Tuesday as we explore the classic Disney animated films and shorts – from the critically acclaimed masterpieces to the strange and bizarre. Be prepared: some of these entries are obscure for a reason!

It’s certain that some of my opinions may differ from those of others but that’s half the fun. If you agree, disagree, or are otherwise inclined, please share your thoughts!

For our first review, we’ll take a look at the short film that started it all – “Steamboat Willie,” starring Mickey Mouse.