Hilarity by Default asks Who It Could Have Been: was Dick Van Dyke (MARY POPPINS; CHITTY CHITTY BANG BANG) really was once directly offered the role of James Bond upon the imminent departure of Sean Connery? Would he actually have been able to play a good 007 despite his widely panned English accent? 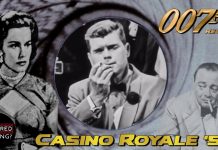 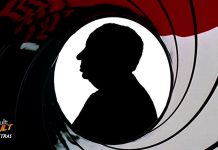