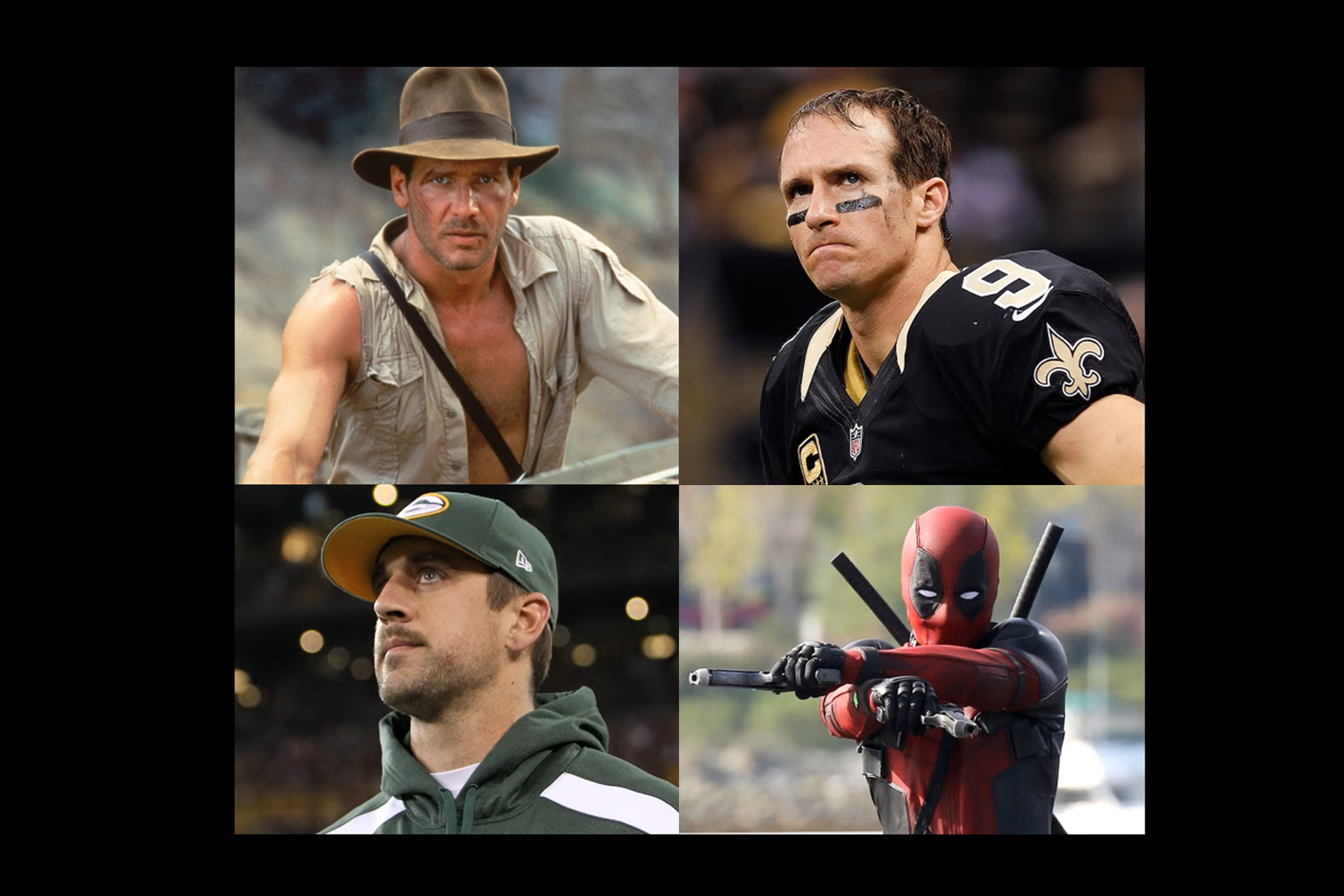 The superhero genre of films is something that has impacted the mainstream in a way that has dominated the entertainment landscape. This has given rise to the so-called “Nerd Culture” in a way that no one could have ever fathomed.

Previously, Nerd Culture rarely crossed into the sports world of the NFL, NBA, and other sports fandoms. With the movie Iron Man hitting the scene in 2008 and kicking off the Marvel Cinematic Universe (MCU for you newbs out there), culture that was once stereotypically relegated to the basements of the consumer’s mother’s homes now roams about in the minds and airwaves for everyone to experience.

10 years later, superheroes are household-famous mythical entities amassing billions of dollars in revenue from blockbuster releases. Pair that with fantasy sports becoming a pastime as prolific as the games they model to the point where it too is a billion dollar industry. People are now engaging in banter more than ever or, at the very least, are casually aware of both entries in the American lexicon. But, to those that may not have been formerly involved as a fantasy team owner or a “true believer” of the MCU (or any other Nerd Culture), there’s still a learning curve to traverse. I’ve seen both sides still flounder with basic knowledge posing 101 level questions of the other such as “Why do they call that Belichick guy Darth Hoodie?” or “Why does that Wolverine character have claws?”

These questions being asked shows that the answers still aren’t cardinal knowledge.

Bridging that gap is the impetus for The Sports Fan’s Guide to Nerd Culture. It was Rubin in the 2000 movie Road Trip that left the indelible concept in my head. I know that the movie isn’t exactly a classic work that has shaped human thought, but the point he made in helping the main character, Josh, cram for his ancient philosophy final may shift your perspective. 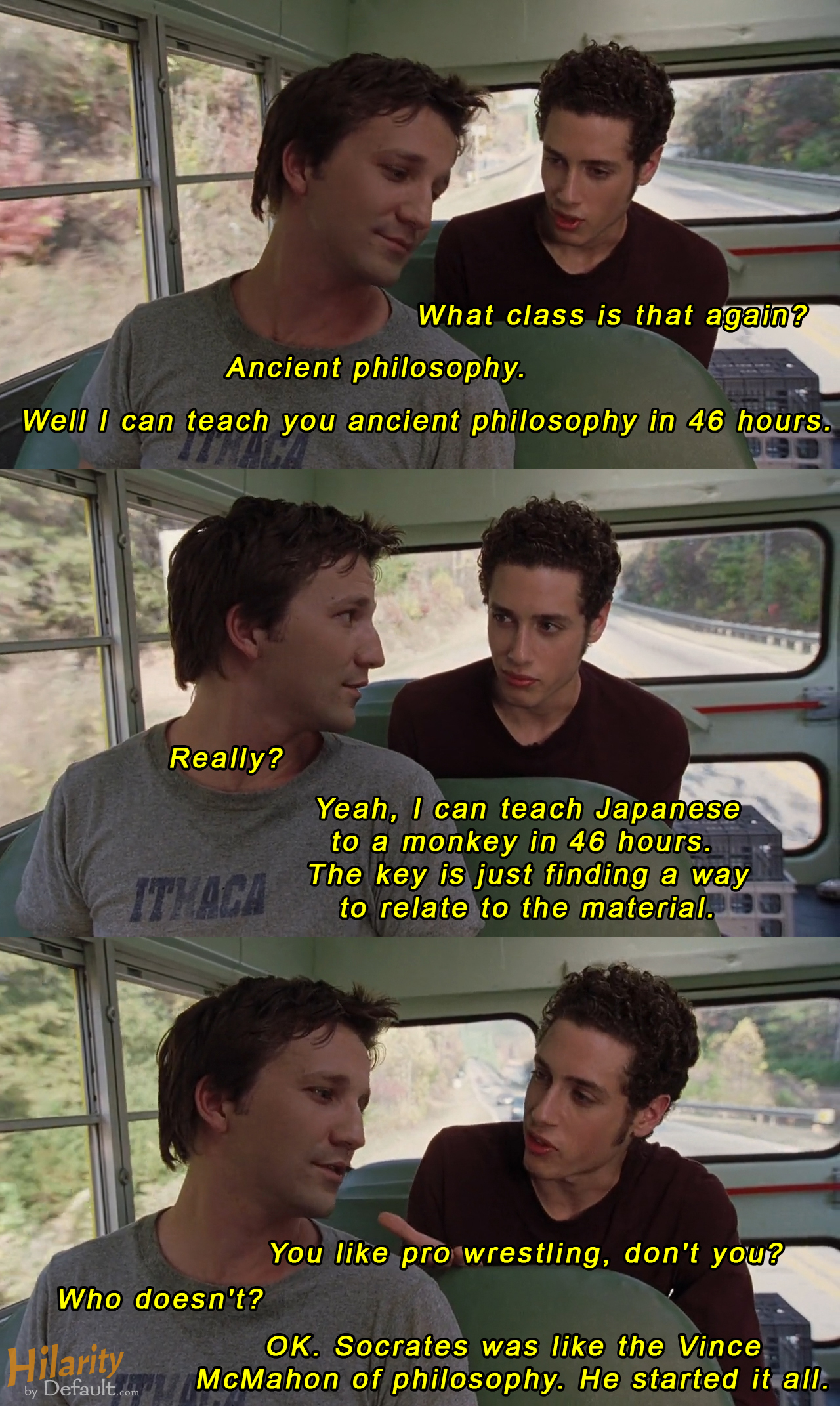 It is in that vein that we bring you the opportunity to cross the streams between nerd pop culture and sports fan knowledge, achieving harmony around our breakrooms and watering holes. After all, if the WWE is a way for dudes to watch soap operas without having their masculinity questioned, how are fantasy sports not an excuse for jocks and their supporters to share their inner nerd to the world?

So check back soon for new installments of The Sports Fan’s Guide to Nerd Culture brought to you by the Student of the Game: