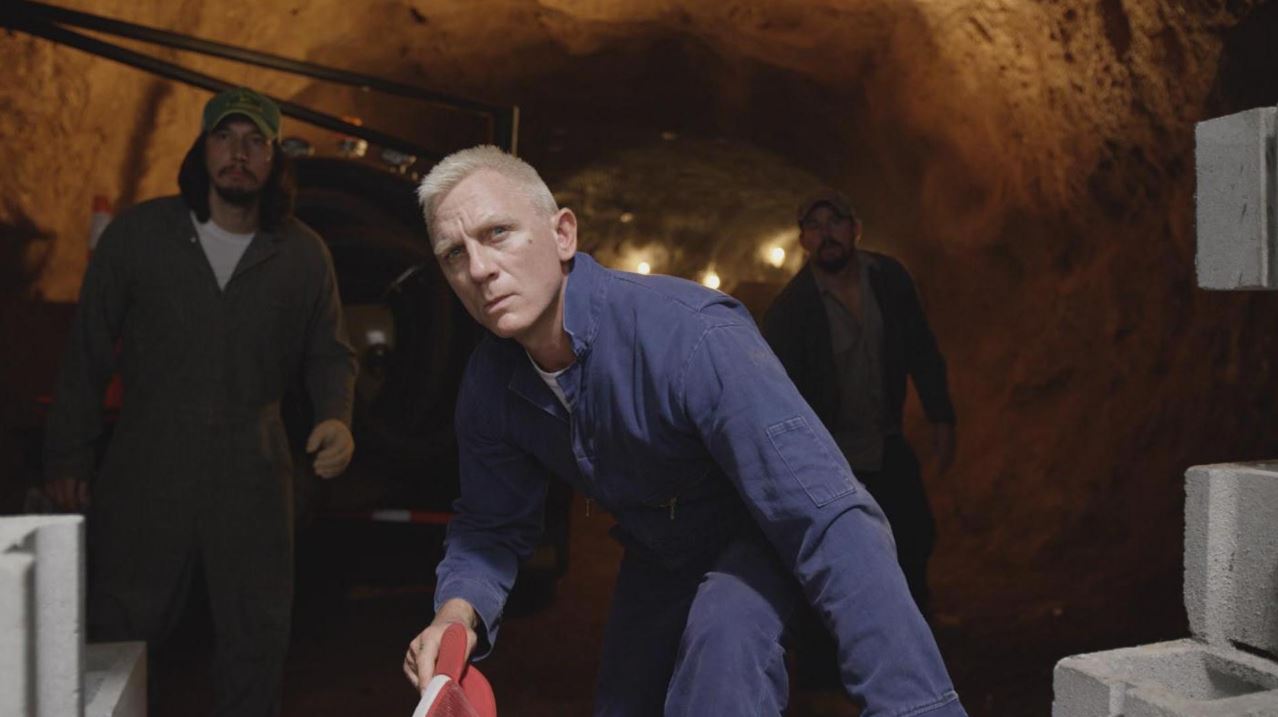 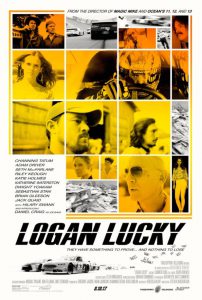 A one-armed bartender. A redneck explosives expert. A gimp-legged construction worker. Nail-polished cockroaches. Add a NASCAR robbery, a beauty pageant, and the double-edged sword of patriotism and you’ve got the main ingredients for Steven Soderbergh‘s Logan Lucky – a delicious little oddity that reverses (mostly) the tobacco-chewing, thickheaded redneck stereotype in favor of Ocean’s Eleven-level Southern prowess.

Having lost his construction job filling up a sinkhole at the Charlotte Motor Speedway due to the liability of a preexisting condition (a slight limp caused by an old football injury), Jimmy Logan (Channing Tatum) resolves to rob the famous NASCAR track using his knowledge of the venue’s paper currency pneumatic system. He enlists help of his brother Clyde (the terrific Adam Driver), a depressed veteran with a prosthetic hand who believes that the Logan family has been cursed with extraordinarily bad luck. Realizing their need for a safe-cracking wiz, they opt to temporarily break the wile-tongued Joe Bang (Daniel Craig) out of prison for the job.

Fans of Soderbergh will likely compare it to the aforementioned Ocean’s Eleven. Anticipating this, the film blatantly sports an amusing reference that admits as much; in actuality, the two films only have a basic commonality with Lucky taking a far more languid, more minuscule approach. There isn’t an Andy Garcia-esque villain to be outwitted or a stolen love interest awaiting reclamation. Despite the presence of an explosive expert, the film’s largest discharge is a mild poof by comparison to Eleven‘s mainstream pyrotechnics. Rather, the focus is far more personal with two promising American boys having been totally screwed by bureaucracy and the general, tragic dismissal of wounded vets. It’s much harder pull oneself up from the “bootstraps” if one has a limp.

Under the assured direction and cinematography of Soderbergh (under the alias of Peter Andrews), Logan Lucky is a competent, visually-pleasing affair with some terrific performances from an all-star cast that includes the likes of Katie Holmes, Katherine Waterston, (Alien: Covenant; Fantastic Beasts and Where to Find Them), Sebastian Stan, (Captain America: The Winter Soldier; The Martian) and Seth MacFarlane (to name a few). The big standout is Daniel Craig (SPECTRE) in a hilarious, scene-stealing turn as the ridiculously (though appropriately) named Joe Bang (heck, if the James Bond films can feature names such as Pussy Galore and Holly Goodhead, Logan Lucky can have Joe Bang). Simply relishing an opportunity to play against type, Craig is a delight.

Despite earning much goodwill through the first two acts, Logan Lucky succumbs to the Logan curse in an unlikely way – a poor third act that muddles much of what came before. In an effort to insert a series of twists that includes a hotshot detective (a wasted Hilary Swank) hot on their trail, the film loses its focus and opens itself up to a plethora of plot holes large enough to cause the sinkhole that kicked off the plot (a blunder that, respectively, also hampered Ocean’s Twelve).

Nonetheless, Logan Lucky is a worthwhile endeavor. While it may not be a laugh-out-loud funny as advertised (it doesn’t try to be) or as smart as it implies (the third act devolution suggests the alternate definition of the word “smart”), Lucky remains an amusing diversion made all the better by its entertaining cast. 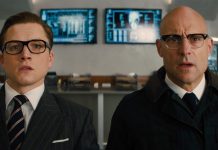 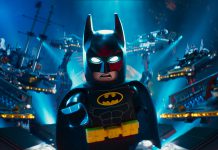 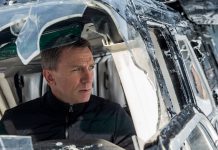