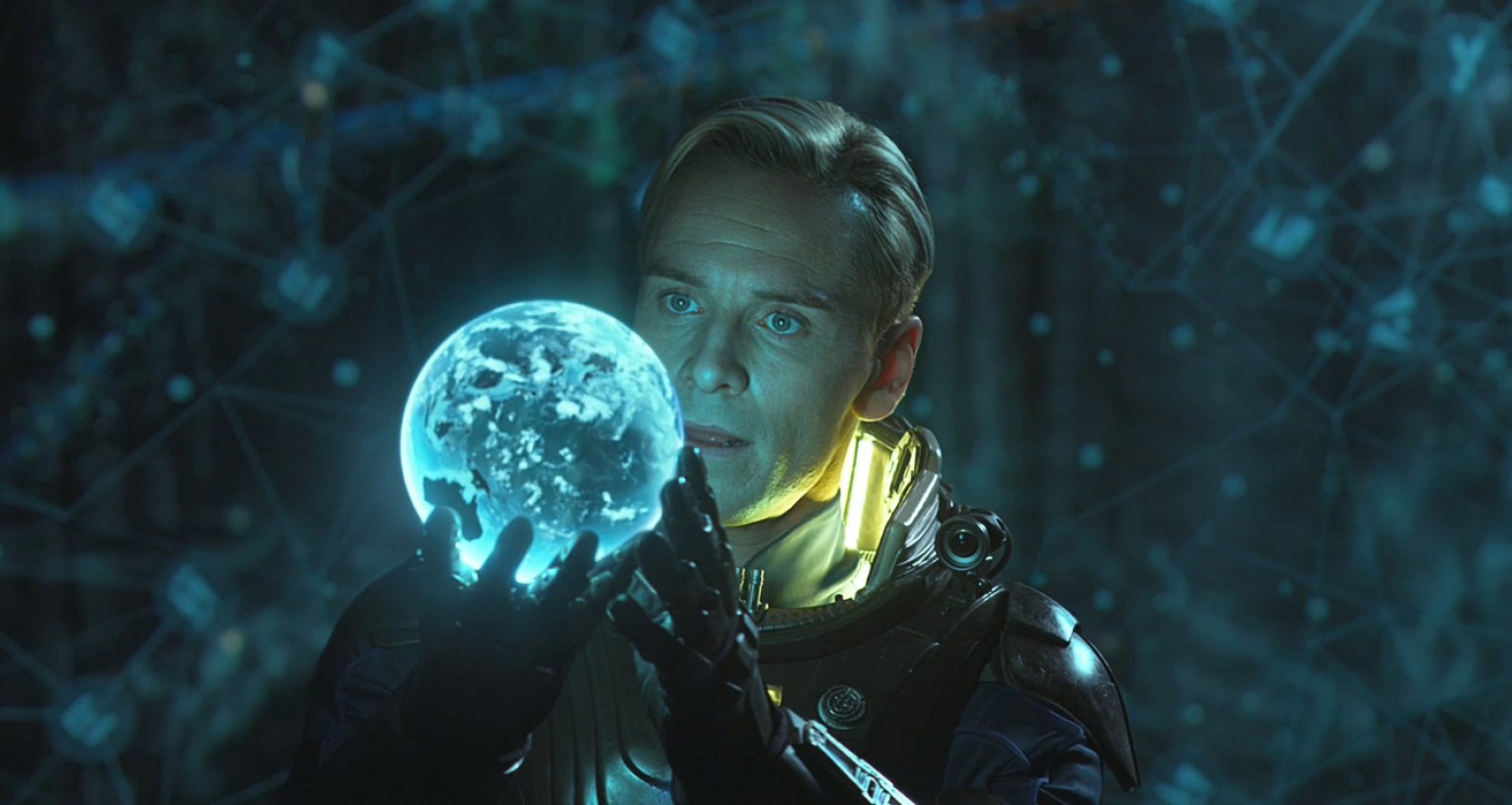 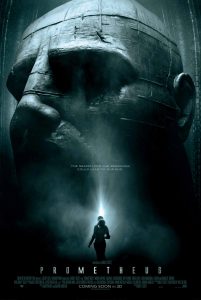 Prometheus opens with some breathtaking shots of what is suggested to be Precambrian Earth as we focus on a lone, light blue-skinned humanoid alien. As he overlooks the blank tapestry of the world, we are left to wonder: is he there to jumpstart life as we know it? If that is true, what are the ramifications of extraterrestrial influence on our very existence and belief systems? Is this periwinkle alien Jesus? Just as the stage is set for a genuinely provocative journey, the alien ingests a black liquid and begins to agonizingly disintegrate into a million pieces off a cliff and down a waterfall.

This short prologue effectively sums up Prometheus as a whole. After putting the pieces in place for a science-fiction venture in the spirit of 2001: A Space Odyssey, the film soon falls to pieces and cascades over a figurative cliff. We pick up the narrative millions of years later in the year 2089 as the dubious Weyland Corporation sends a team of explorers, headed by archaeologists Elizabeth Shaw (Noomi Rapace) and Charlie Holloway (Logan Marshall-Green), to a signature deep space point outlined by the discovery of several century old star maps from ancient Earth civilizations. Deducing a multi-cultural extraterrestrial influence by alien “engineers,” the archaeologists hope to make contact with the architects of life. What they find is a body-horror monster movie.

Prometheus is Ridley Scott‘s long-awaited return to the series after initially launching the franchise in 1979’s classic Alien. It’s easy to ascertain what may have prompted his return as Prometheus doesn’t follow the established, timeworn formula of the previous films (sans the superfluous Alien vs. Predator spin-off duology) and serves as an overarching prequel. There’s no Sigourney Weaver (resurrected or not) nor are there any xenomorphs as we know them; that being said, the cruel joke of Prometheus is that mankind’s search for the genesis of life gives way to a franchise origin story. The film knows how to effectively ask the right inspiring questions even throwing in an intriguing religious angle (will our faith in a master creator sky god dissipate once truth comes to life?) but fails to live up to its promise. Not every question requires a complementing comprehensive answer but the film loses interest in the attempt halfway through in favor of standard sci-fi horror tropes.

Akin to Earth in the prologue, Prometheus is a film mostly populated by uninhabited personalities. These aren’t characters that we feel compelled to root for. Worse, the film practically dares us to root against them after a seemingly never-ending series of asinine, moronic decisions they make (including the now infamous running in a straight line in an attempt to avoid a falling column). “Oh, look! A cobra-like creature with a vagina mouth! Let’s pet it!” Doom ensues not just for the characters but for the audience’s faith in the scientific community. Unless Scott was appending his allegory for faith in religion with faith in the scientific mind, this is Prometheus‘s biggest failing. How can we take the questions seriously when we can’t take the ones asking them seriously?

There are a few noteworthy exceptions, mainly Michael Fassbender‘s Peter O’Toole inspired android (despite the absurd nature of many of his actions) and Idris Elba‘s matter-of-fact captain – naturally (sigh), the film doesn’t focus on his sensible character too much. Noomi Rapace as Shaw injects the film with as much daring energy as she can sift through but there’s nothing particularly distinguishing about her character outside of the red neon beacon hovering over her head stating “main protagonist and likely lone survivor.” Guy Pearce has what is really an extended cameo buried beneath multiple layers of unconvincing makeup; heck, what do you say when the alien creatures look more believable by comparison? Taking the characters into account as a whole, it’s hard to get past the one trait that best describes them: disposable – a fallacy that is more disappointing considering the relatable crew from Scott’s inaugural effort.

Visually, on the other hand, the film is outstanding (even if bathed in all fifty shades of grey – sexual alien subtext included) and there are some truly gripping, flawlessly edited sequences such as one particular heart-pounding act of self-surgery. While the film fails to net the affirming flames of the mythic Prometheus, its ultimate queries are absorbing (even if unfulfilled) and its production value is superb. Despite falling short of its grander aims, Prometheus is easily the best entry in the franchise since James Cameron‘s Aliens, delivering a smarter science fiction spectacle that unfortunately is let down by its dense characters and screenplay choices.

Come back next week for our review of Alien: Covenant and make sure to check out our Default Assault Alien Day Special! 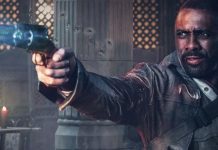 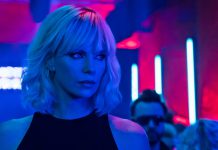 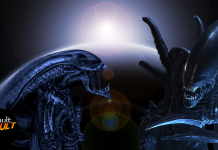