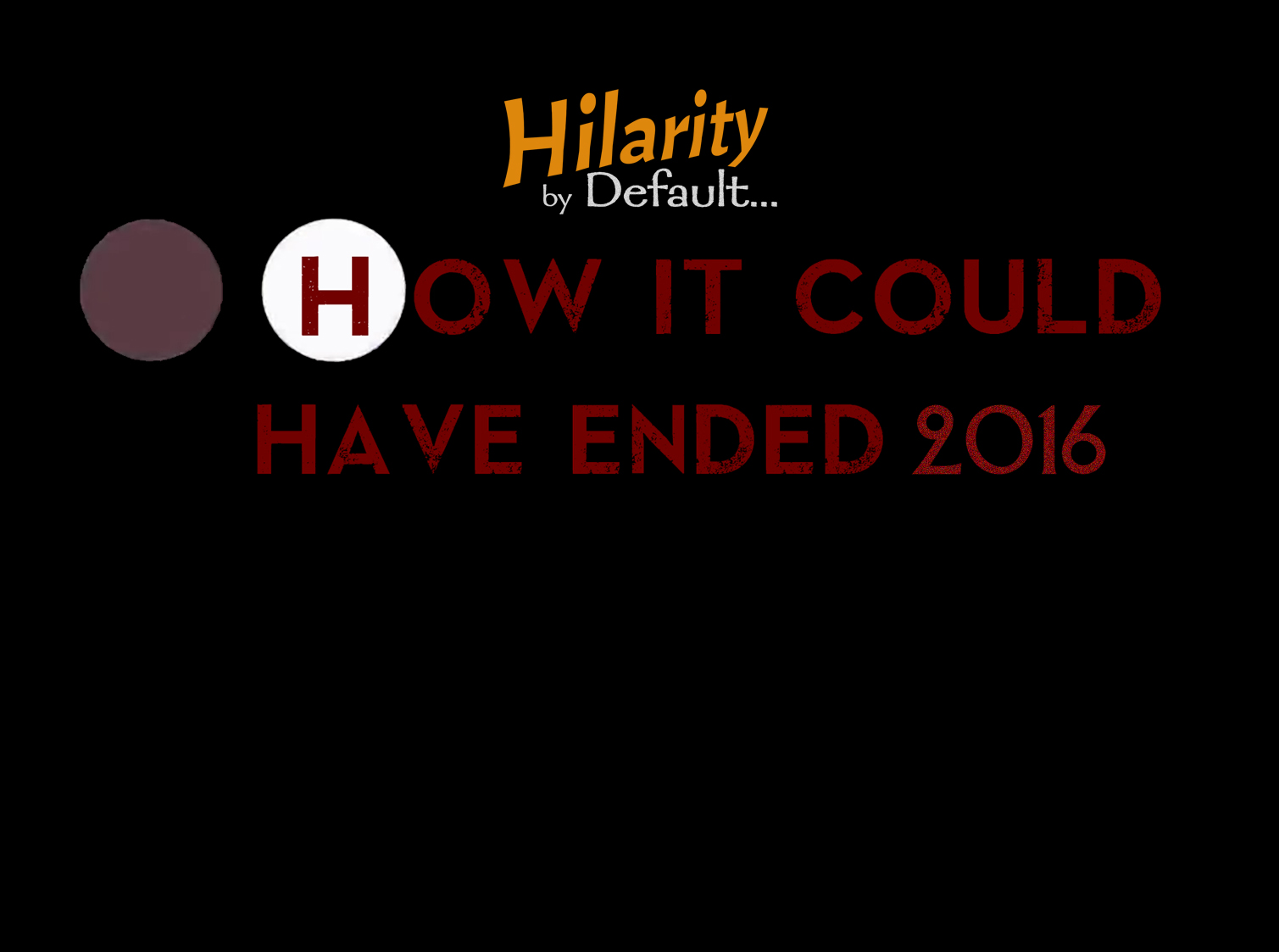 2016 is at an end and while many may not look fondly back at this year, I’d like to leave it on an optimistic note with a marathon of our “How It Could Have Ended” feature from the Default Disney and 007 on the 7th series. For those unfamiliar, it’s inspired by a semi-traumatic (though hilarious) incident from my youth which I recalled a few month’s ago in Default Disney: Prologue:

When I was 4 years-old, my parents would often rent Disney movies from the local video store in New York City. At the time, the Disney video collection was rather scarce but I have distinct memories of having seen Mary Poppins, Dumbo, and The Three Caballeros at such an early age. One week, my parents rented a copy of Pinocchio and unbeknownst to them, the VHS they had rented was damaged near the end of the tape. For me, the film had concluded with Jiminy Cricket finding a drowned Pinocchio dead on the beach following the escape from Monstro the whale. For the next few years, I grew up thinking Pinocchio was the most depressing film ever made!

It wasn’t until I saw a Disney Christmas special on television years later that showed the final scene of Pinocchio becoming a real boy that I finally realized what had happened! [“How It Could Have Ended”] is influenced by this incident and will feature similar examples of how each Disney [and James Bond] film could have ended if the copy you were watching was destroyed following certain points in the film!

No matter how 2016 played out for you, for better or for worse, it could have always ended crazier, as evidenced below! In all sincerity, we wish you a Happy New Year and may 2017 be the best year yet!