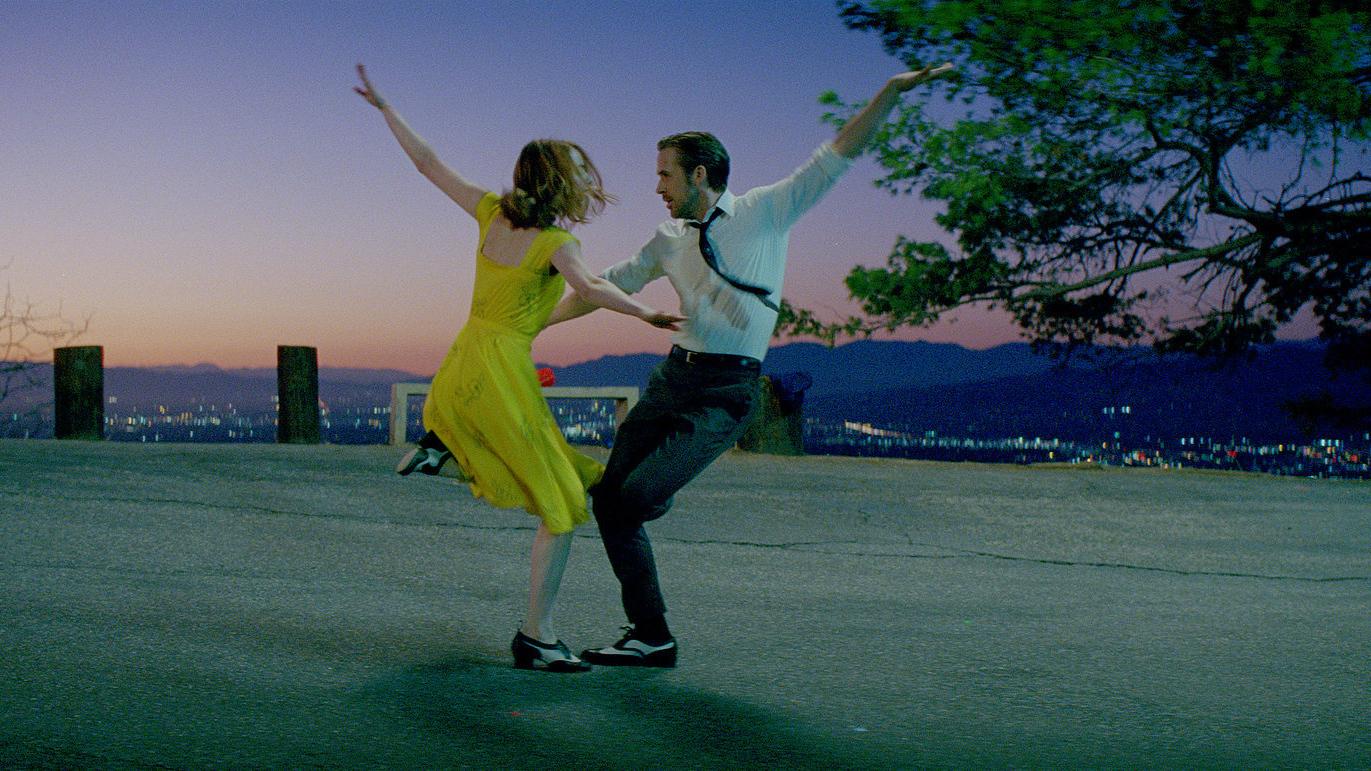 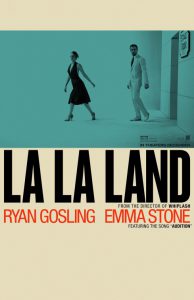 With 2016 providing many ups and downs in the film industry and beyond, it comes as an unexpected treat (or salvation) that the last film I review this year also happens to be the best new film that I’ve had the pleasure to experience in quite some time. La La Land has reinvigorated my hope for the Hollywood feature film and stands as the best mainstream musical in decades. In a year dominated by comic book spectacles, unnecessary remakes/reboots/re-imaginings, and an endless array of sequels, it’s easy to fall prey to the thought that the only thing that matters in mainstream filmmaking is one simple word: “franchise.” La La Land provides an alternative take by not only waxing nostalgia but taking the very best of it and allowing it to bloom naturally in a new age.

Ryan Gosling and Emma Stone play two L.A. dreamers – the former is a jazz aficionado that hopes to one day build his own club dedicated to the true heart and soul of the genre while the latter, having grown up studying cinematic classics such as Casablanca and Notorious, wishes to become a film star. Both are caught up in dead end jobs on the outskirts of success, looking in on the possibilities around them with little hope of crossing that fateful line themselves. After a series of chance encounters, they begin to form a strong bond that refreshes their desires, setting them both on a new optimistic path.

La La Land hearkens back to the classic Hollywood musical, applying its greatest strengths while agilely avoiding the pitfalls. Combining the main characters’ devotion to cinema and jazz, the musical format plays out naturally. No one suddenly breaks into a boring, insignificant musical number to pad the film’s soundtrack or run-time; instead, each number is organic and instrumental in forwarding the plot. Vitally, the songs – especially “Another Day of Sun,” “Someone in the Crowd,” “City of Stars,” and “Audition” (did I just list a majority of the soundtrack?) – are fun, memorable, and poignant. Director and screenwriter Damien Chazelle (Whiplash) clearly has a passion for the genre and it engulfs every single frame of the picture. Unlike many contemporary musicals that hinge on hyper-kinetic edits for fear of losing an audience’s attention, Chazelle allows the musical numbers to take center stage and breathe, utilizing long takes that are both impressive and allow the excellent choreography of the dance numbers to dazzle. 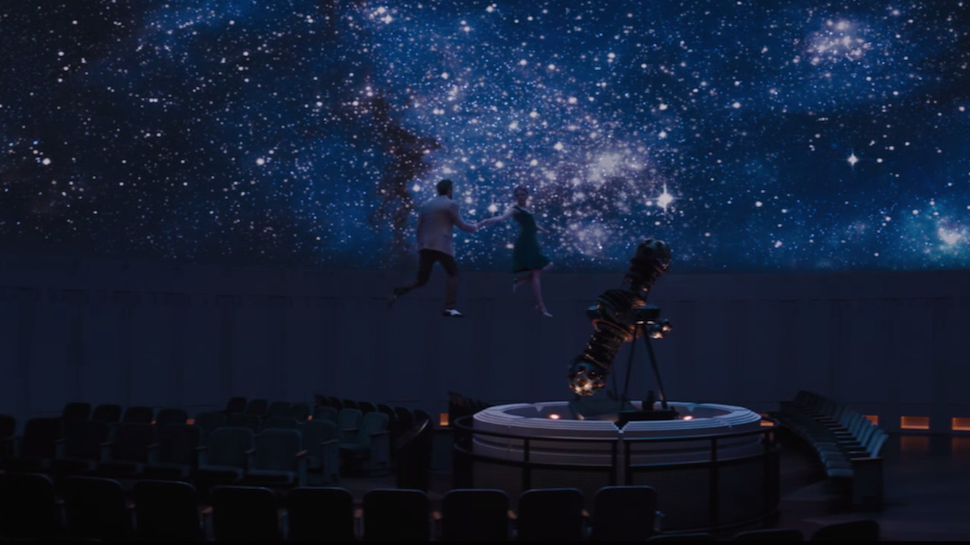 Kicking off with an arresting single take opening number (amusingly building up from car radios in L.A. traffic), La La Land has an energy that rarely falters. Stone and Gosling (who infamously had experience singing and dancing on Disney‘s The All-New Mickey Mouse Club) are wonderful together and bring to life some of the best film dance sequences in years. Their blossoming relationship and struggles later on feel earnest and human. Despite the fantasy that laces the film, like Los Angeles itself there is an underlayer of strife and struggle that permeates. La La Land explores this underlayer, focusing on the sacrifices and consequences of truly following your dreams.

While there are a few missteps here and there, such as an awkward dinner fight and a surreal climactic montage that plays as an homage to similar numbers from Singin’ in the Rain and An American in Paris but ultimately feels like a cheat considering what follows, the film’s infectious passion blissfully overrides such flaws to present a beautiful, complete package. Combining a range of visual styles from a simple sunset dance number to a fantastical waltz through the stars in Griffith Observatory, La La Land provides surprise, delight, and, most importantly, a steady stream of undiluted imagination that feels lacking of late in Hollywood.