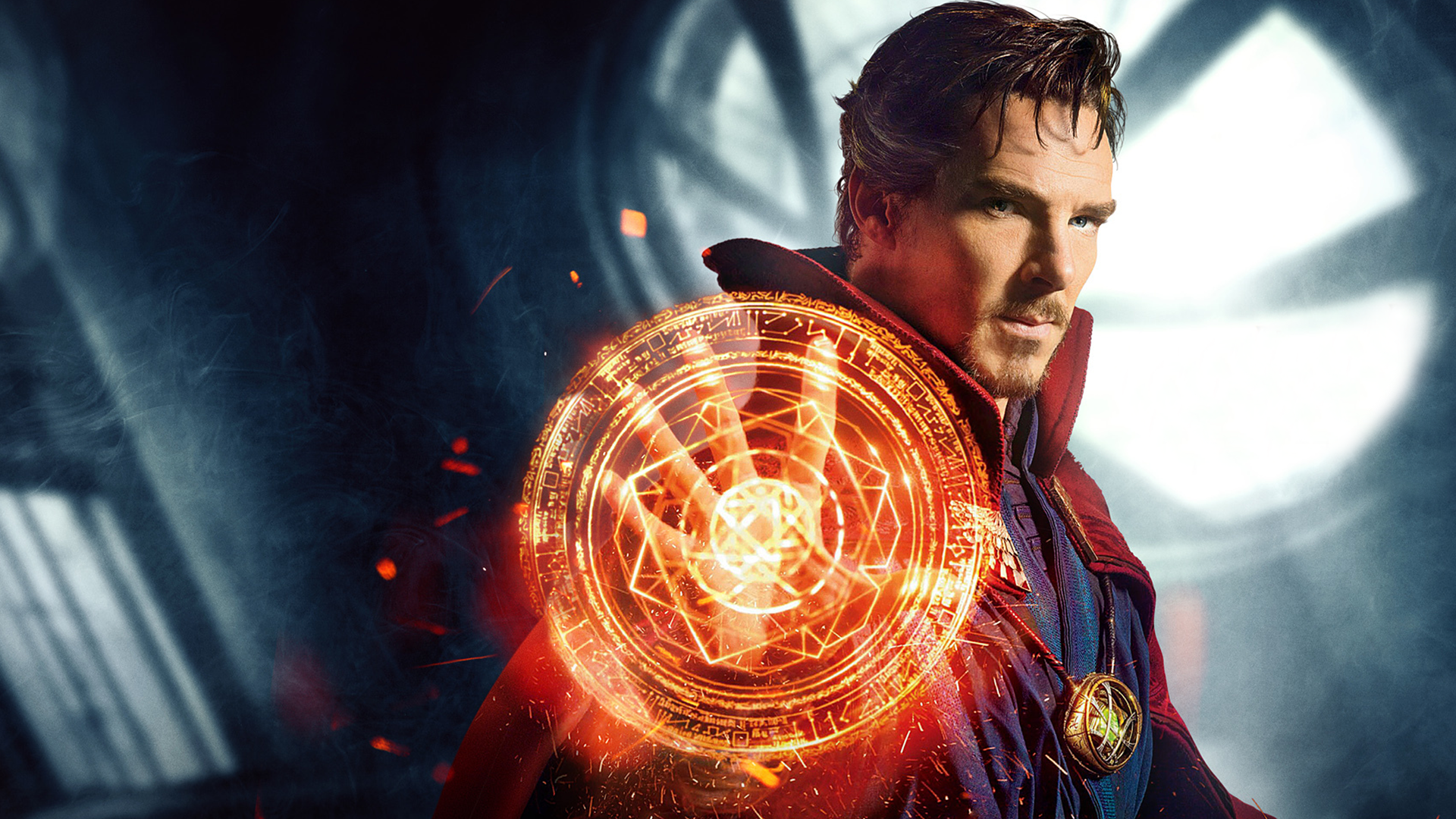 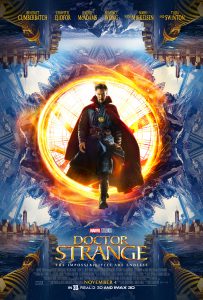 Everyone is likely going to compare Doctor Strange (the 14th film in the Marvel Cinematic Universe) to three other films: Inception (2010), Batman Begins (2005), and the MCU’s original kick-off film Iron Man (2008). But is the line drawn at similarity, homage, or rip-off? An argument can be made for either choice although I’d contend that with consideration to the fact that the comic book series predates the three other films, that the verdict would lie with “similarity” – almost.

Doctor Strange presents the origin story of the titular Stephen Strange (Benedict Cumberbatch), a brilliant but arrogant surgeon who suffers a tragic setback when a car accident destroys his hands and, therefore, his livelihood. In desperate search of a cure, he travels to Nepal where he receives unexpected tutelage in the arts of sorcery via the Ancient One (Tilda Swinton). As his training progresses, he is suddenly thrust in the middle of a coup when the Ancient One’s former pupil Kaecilius (Mads Mikkelsen) steals a dangerous ritual capable of summoning the evil Dormammu – a planet engulfing entity from a dimension outside the realm of time. (Dormammu? I can’t get past how that almost sounds like a delicious Greek pastry).

For starters, Benedict Cumberbatch nails it. There are times, especially towards the film’s climax, that his Doctor Strange looks like he took a dimensional leap off a page from one of his comic books. With the possible exception of Robert Downey, Jr. as Tony Stark, Cumberbatch as Strange represents an almost uncanny translation from source to screen. The only nitpick may be the odd, though comic-faithful, choice for an American accent. Although it is far from distracting (beyond the first impression, that is), I doubt there would have been much of an argument if they allowed him his original voice. 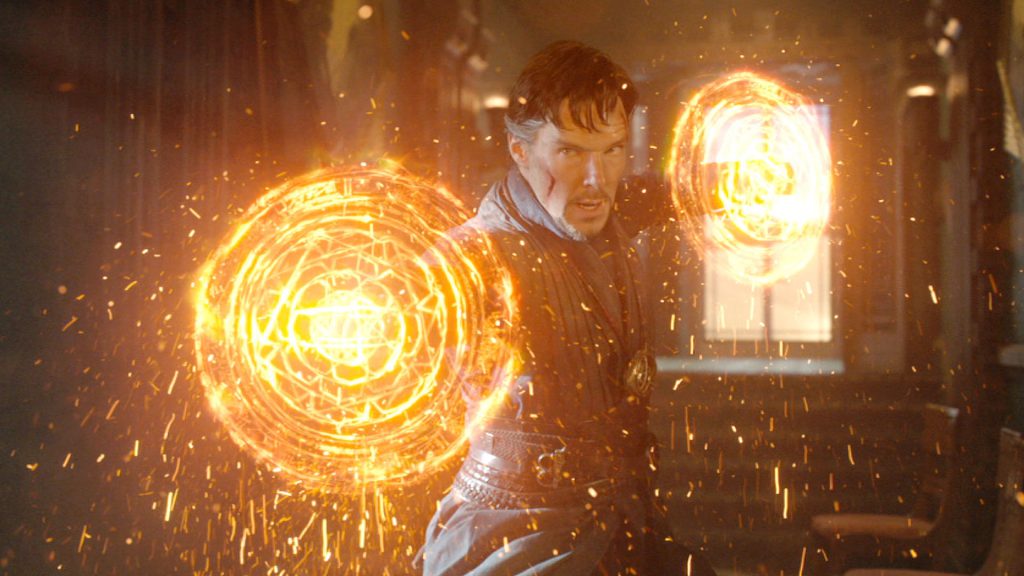 The other performances are top-notch, though downplayed. Tilda Swinton rises above the controversy of her casting to deliver an effective mentorship role, Chiwetel Ejiofor is more stoic partner than sidekick, and Mads Mikkelsen valiantly attempts to add some life to yet another somewhat underwhelming Marvel villain. Only Rachel McAdams feels like she got the short-end of the stick as Strange’s love-interest despite a couple of humorous scenes.

More so than many contemporary comic-book movies, Doctor Strange has a genuine sense of wonder and a creative knack for delivering action sequences unlike any before (especially one scene that devilishly reverses the trope of collateral damage during battle). The highlight is an incredible second act set-piece featuring a chase through New York City’s “mirror dimension” – a realm that allows the city to fold in on itself as the characters run along the sides of buildings, under levitating roads, and through fire escapes as they overlap in on themselves. It’s absolutely mesmerizing and, of course, the one point that instantly draws up analogies to Inception although it takes that initial comparable visual trick and eclipses expectations, especially when punctuated by the ever-reliable Michael Giacchino score.

The one area where the film falters is within the first act. Strange’s journey to Nepal, training, and mastery comes across as rushed thus the resolution is not as satisfying as Bruce Wayne’s similar trek in Batman Begins. This is made up for, to a degree, by his character arc from arrogance to altruism that feels earned but doesn’t quite escape the shadow of Tony Stark’s similar arc in Iron Man.

Overall, Doctor Strange is a visual treat and one of the most enjoyable genre films of 2016. Marvel does it again, presenting a final production that somehow avoids feeling entirely like an assembly line “product” but rather something of its own (although a couple of the MCU films do admittedly get close). In a week dominated by a national reality TV nightmare (a.k.a. the U.S. election), now might be an ideal time for a strange diversion. In the meantime, however, I’m gonna grab a Greek pastry. Dormammu…

Note: like with most Marvel movies, stick around for additional mid-credit and after-credit sequences. 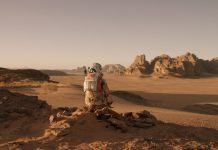