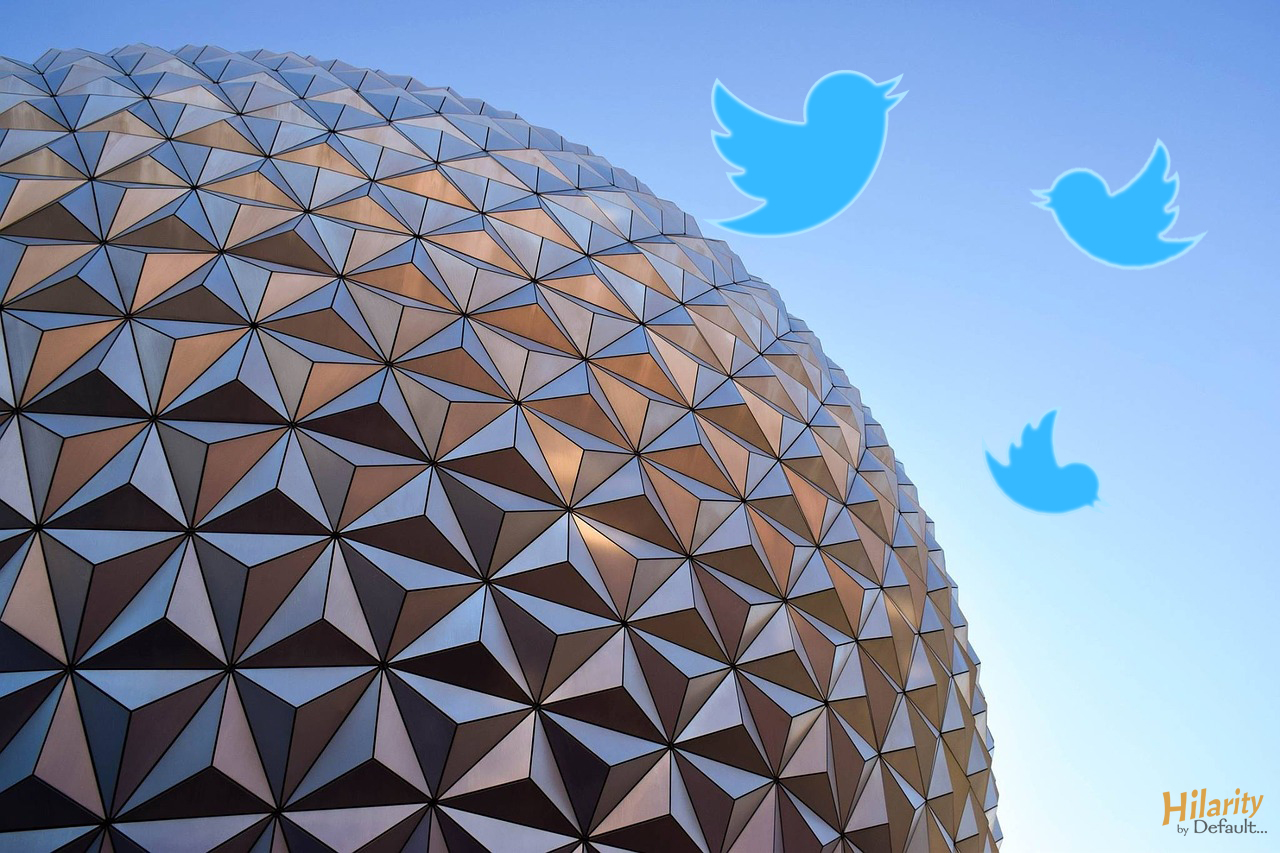 It has been reported this week that Disney is possibly circling a bid to purchase Twitter. One is a world-reaching empire known for its trolls and animated birds; the other is Twitter.

Despite its many controversies, Twitter has been recognized as an online bastion of free 140-character speech. Disney, with its strict control over its many IP’s from its classic characters to ESPN, is as unlikely an ideal overseer of such a social media platform as one could imagine. Naturally, this has gained some attention, sparking trepidation at the thought of the kinds of censorship Disney could possibly enact.

Many are already reporting of the unlikely advancement of the deal but should it happen, I would like to offer a solution to all naysayers – an act that would not only make me okay with Disney’s takeover but would have me cheering for it.

My offer: should Disney purchase Twitter, they would leave it be with one exception. They would replace that annoying Twitter bird with one that is far more indicative of the social media platform and its various outspoken tormentors. I speak, of course, of Gilbert Gottfried’s Iago from Disney’s Aladdin.