Hilarity by Default asks Who It Could Have Been: in a recent interview celebrating the 30th anniversary of Tim Burton’s 1989 smash BATMAN, screenwriter Sam Hamm revealed that Steven Seagal was considered to play the role of the Dark Knight. Would he have made a good Caped Crusader or, more importantly, a believable Bruce Wayne? 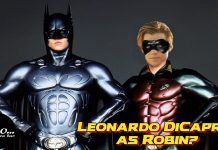 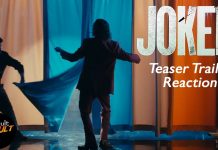 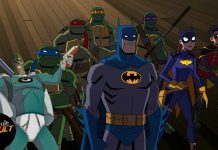 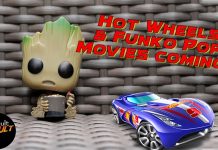 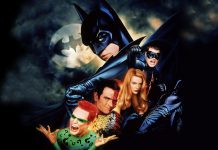