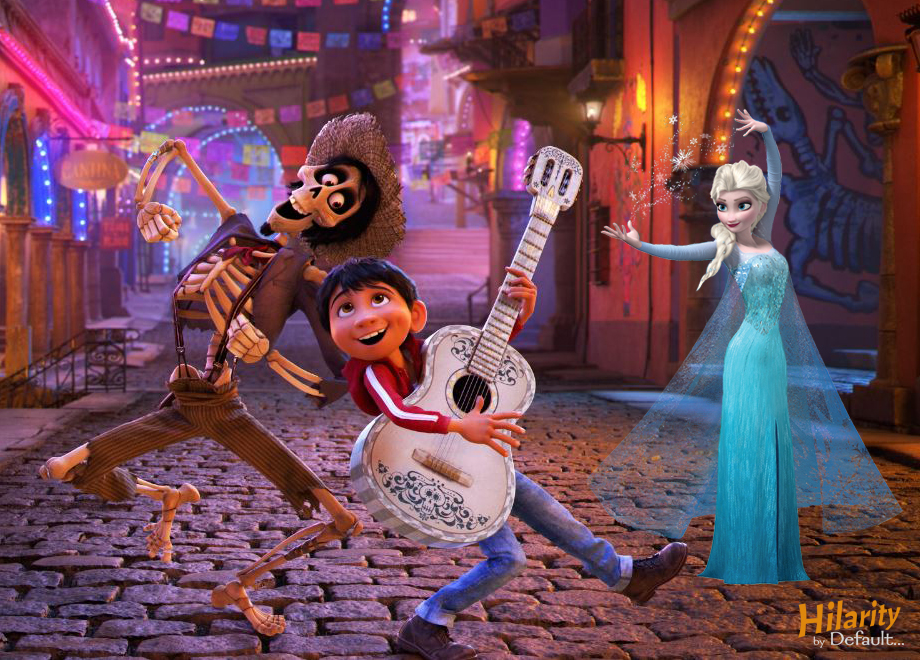 As a film reviewer and a movie buff, I naturally find myself in cinemas quite often. As much as I enjoy the old-fashioned, communal nature of the theater experience, I can never quite muster up a solid argument against those that despise it. Undoubtedly, every filmgoer has endured their fair share of horrific encounters with unruly patrons, trashy floors, and poor projection quality; but if you go as often as I do, those occasional annoyances can quickly compound in dreadful ways.

I still vividly recall my first movie theater disappointment at a midnight screening of Star Wars: Episode I – The Phantom Menace (and it wasn’t solely due to the fact that it was that ghastly abomination of a motion picture). As expected, many people were in costume. In one corner of the theater were a group of Jedis. In another were a herd of Vaders. Not to mention a Princess Leia with the most luxurious beard I’ve ever witnessed from a royal resident of Alderaan.

Sitting in front of me was a young teen in a full Yoda costume complete with oversized mask – large protruding ears and all. In a time before comfortable, stadium seating, his ears managed to block much of my view. There’s no way he’s going to keep that mask on during the film, I naively thought. Such hope was short-lived as Menace‘s opening title crawl began and I was compelled to deal with the real thing in front of me.

I tapped him on the shoulder and politely asked if he could take the mask off. To my horror, Yoda had decided to fully commit to the role. “Remove my head I cannot,” he said, gargling out the single worst character impression I’ve ever heard. Imagine Yoda with a long drawl and a Brooklyn accent, akin to a bastard amalgamation of Tony Danza and Danny DeVito on antidepressants. I insisted once again only to hear, “Remove I cannot, I cannot try.” Quickly losing my patience, I grabbed Yoda by the ears, ripped his mask off, and threw it across the theater. It wasn’t until I heard a couple of audible screams that I realized that I had inadvertently thrown a decapitated Yoda head in the laps of some nearby Younglings.

In the eighteen years since, I can honestly say that I’ve had a three out of ten batting average of horror. The advent of smartphones certainly didn’t help matters. Recently, at the IMAX premiere screening of Thor: Raganarok, I had the misfortune of sitting behind a compulsive Tweeter sending out minute-by-minute reports of Thor’s progress. His screen was large and bright enough that I couldn’t miss his summation of the God of Thunder as one “dope ass nigga.” Eloquent. Yet, with this week’s screening of Coco, I may have finally hit the extent of my endurance for movie theaters—or, more specifically, my two attempted screenings of Coco. 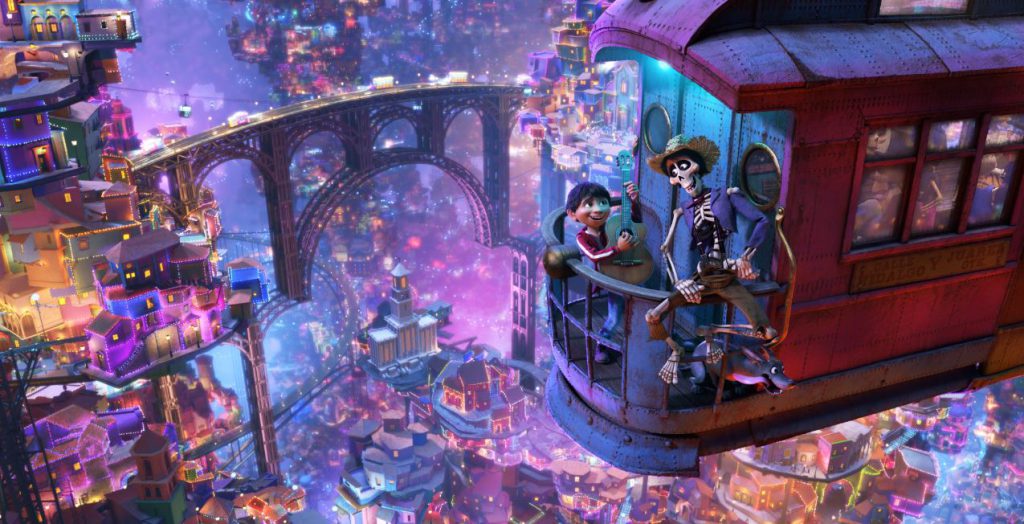 An apparent welcome return to Pixar originality, I’ve been looking forward to Coco for quite some time. Unsurprisingly, the theater was swarming. Almost every last seat was taken. As the requisite Frozen short preceding the film began, high pitched shrieks of joy echoed from wall to wall as Olaf the snowman pranced about; however, it wasn’t the sensitivity of my eardrums that concerned me but rather that of my nose. Sitting next to me was a heavyset gentleman whose overwhelming odor ravished my nostrils with warm, tainted fierceness. To simply call him smelly would be an understatement. This man’s fetid aroma was an achievement of organic air pollution. I turned my head to gaze upon the rank manifester only to witness him digging through his own nose for clogs.

I rapidly scanned the theater and spotted a lone empty seat near the front row. Having resettled, I took a deep breath and relaxed as the film began. About fifteen minutes in, a mother in front of me had grown impatient with her kids who had apparently lost interest and had opted to run about and wrestle instead. In an act of desperation, she called them over, pulled out an iPad, and began playing the original Frozen for them! I sat there in dumbfounded amazement at a family who had literally taken their kids to a movie theater so they could watch another movie on an iPad! Like a deer in headlights staring blankly at the bright light emanating from the tablet, my mouth gaped open as the mother skipped forward several chapters to the song. The song! Apparently, it was the sing-along version. “Let It Go” echoed through the front rows while the Day of the Dead was being celebrated on the big screen.

Despite everyone around me muttering in disapproval, no one attempted to intercede. Disgruntledly, I offered to martyr myself. I leaned over and tactfully asked the mother if she could turn off the iPad. She nervously began waiving at her ear with a puzzled expression on her face. I pointed at the iPad and repeated my plea. “No pablo American,” she answered, turning away. No Pablo American?! I had had enough but as “Let It Go” hit its climax, I took it as a sign against my worst impulses.

The theater having refunded my ticket, I returned on Friday. Hoping that the worst of humanity had become lost in the mindless stampede of Black Friday sales, I opted for the earliest matinee. No luck. The theater was just as packed as before yet I was optimistic. The little I had seen of Coco had given me hope despite the aggravations of my first attempt. As “Olaf’s Frozen Adventure” kicked off, I suddenly felt my ephemeral reversal of fortune hit me hard in the back of the head. Stunned, I turned around to see a little boy clad in an Olaf shirt sitting back in his chair with an innocent smirk on his face. Undeterred, I recomposed myself.

A few minutes later, an Elsa doll seemingly materialized from midair and landed in my lap. I bolted up, startled at the Snow Queen staring back at me. Goddammit! It’s raining Elsas! I thought. “Give her back!” the little brat screamed. I swung back around as the boy’s outstretched fingers clawed into my eyes as he attempted to snatch his doll back. Wishing I had gone to see the film in 3D for the added eye protection, I looked towards his parents who met me with angry glares in their eyes. No help there.

I gave the doll back to the boy telling him to keep it to himself. Less than a minute later, a propelled Elsa whooshed past the side of my face, landing on the floor by my legs. “Give me back my Elsa!” the boy squealed in hysterics. This time, I ignored him. “The man stole Elsa! Give her back! He stole Elsa!” he wailed. Then the mother decided to join in. “Give him back his doll! What the f**k is wrong with you?” she yelled.

Two things ran through my mind at that moment. 1. That kid took “Let It Go” quite literally. 2. If I followed my instinct and ripped the head off the doll, I would be traumatizing every child around me. Still, it couldn’t be worse than a severed Yoda head…

Admitting defeat, I got up and left, abandoning Elsa to her fate. As I reached the end of the aisle, I glanced back in time to see the boy jump over the seat and knock someone’s popcorn over. I couldn’t quite make out what the boy’s latest victim exclaimed, but I distinctly heard something about a “little shit.” Despite being amused that this family had somehow turned Coco into a Rated R experience for language, I think I have given up trying to review this film while it’s out now. Instead, I think I might give The Phantom Menace another shot. Compared to this, how bad is it really?