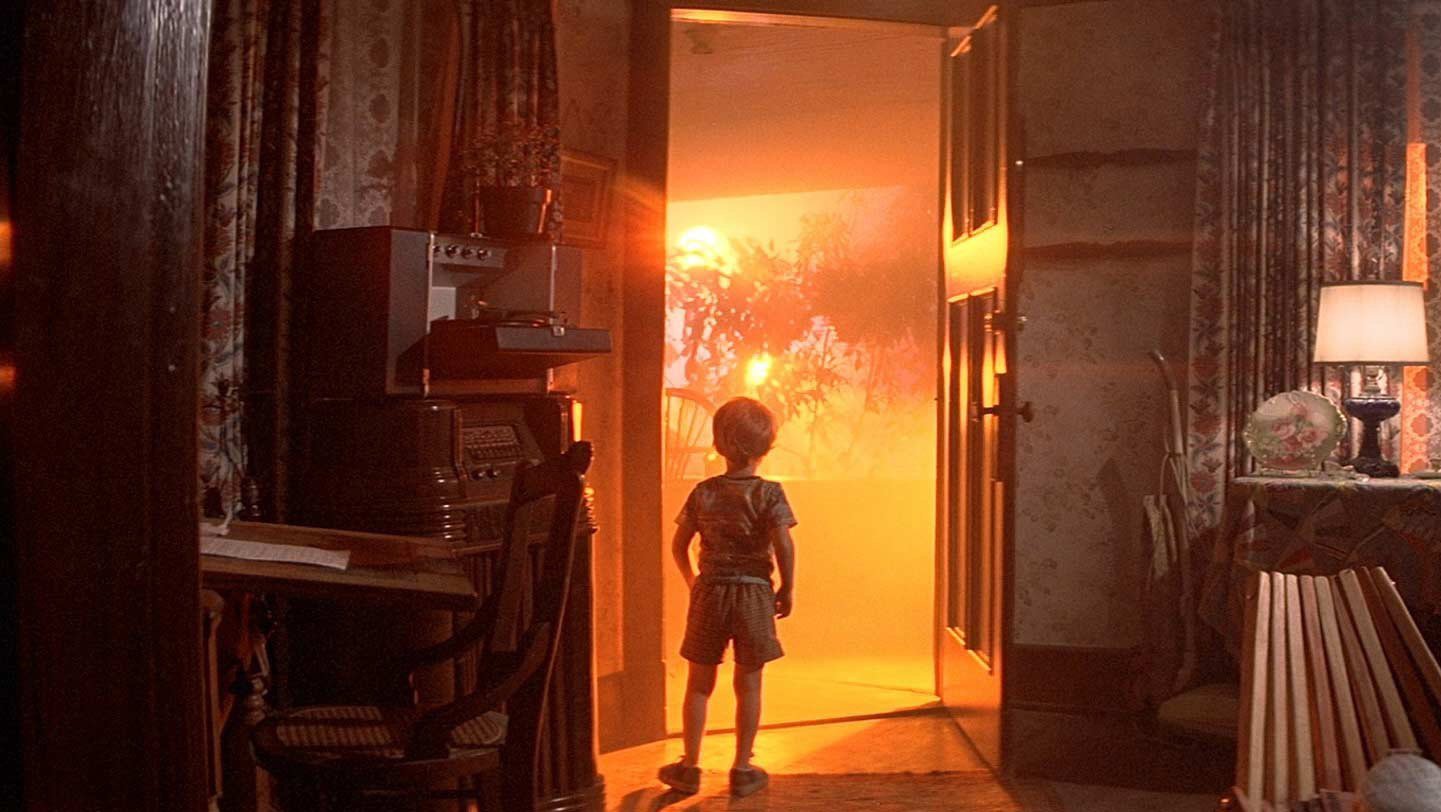 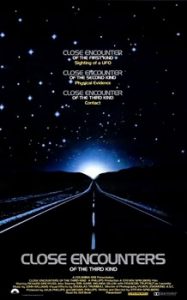 Steven Spielberg‘s Close Encounters of the Third Kind is a cinematic gemstone. Not only is it representative of the best output from the premiere director but its superb achievement denotes it as one of the most outstanding works of legitimate science fiction of the 20th century.

When an ordinary family man (Richard Dreyfuss) has a close encounter with a hovering UFO on a dark-lit night, he quickly becomes fixated with the experience. To call it life-changing would be an understatement as he is overcome with a terrifying recurring image of a strange mountainous shape. With his obsession threatening to destroy his sanity and family life, he finds console with the mother (Melinda Dillon) of a toddler (Cary Guffey) that eerily shares his same psychic visions. Together, their rally to find answers unwittingly places them at odds with a worldwide government conspiracy headed by a fascinated scientist (played by prestigious French director François Truffaut).

Close Encounters embarks on the noble ambition of a more nuanced, positive spin on the standard, monster movie extra-terrestrial tales of the time. Sure, there are darker elements to the tale—most notably the disintegration of Dreyfuss’ family—but they support and amplify its overall message. What does a man do when he is touched by a god? What happens when one wishes upon a star and the star actively calls back?

At surface-level, it may seem overtly idealistic but there are much deeper layers at play. The film may be optimistic and the end-game peaceful, but there’s nothing cute or cloying in the production. Rather, there’s an unsettling nature to the film’s innocence, a supernatural mix between joy and wonder with a haunting ambiance that suggests the viewers themselves have uncovered a hidden, terrifying truth. For as grand and “faithful” as many of film history’s Biblical epics go, very few come close to sparking the singular awe of man coming face to face with something bigger, something greater, something unknown (its religious allegories blatantly coming into play with references to 1956’s epic The Ten Commandments).

Spielberg, who also penned the screenplay (one of three motion picture scripts from the director – the others being Poltergeist and A.I. Artificial Intelligence), crafts a beautiful and engrossing, albeit vulnerable picture – a window into the passion and promise of a young aspiring artist whose early work laid the foundation for this very film (as evidenced by his 1964 short Firelight). While his previous endeavor, Jaws, promoted him as a key figure in the industry in 1975, Close Encounters cemented his reputation as one of the finest filmmakers of his generation.

Here, the director experiments and perfects many of the techniques that would later become part of his visual arsenal. For as much shade as Spielberg gets for staging character reaction shots before an audience reveal (a great example being the initial Brachiosaur encounter in Jurassic Park), there’s a method to the madness – a bridge of character emotion that manipulates and elevates the audience’s expectations. Sure, there may be awe to be found in a hovering UFO, but how many directors can bring about joyful exultation from two characters seeing a desert mountain for the first time? This coupled with one of composer John William’s best scores which ranges from discordant triggers to fairy tale symphonies from above.

With impressive performances—particularly from Dreyfus, Truffaut, and especially Guffey—and breathtaking special effects, Close Encounters of the Third Kind is wholly deserving of its veneration. It’s a majestic, ambitious effort lacking the dour cynicism that regularly dominates its subject matter.

Note: there are three major versions of Close Encounters of the Third Kind available: the original theatrical cut; a special edition that includes additional scenes and an extended ending; and a collector’s edition that combines elements of both with the omission of the additional ending footage.

Also, be sure to check out our Default Assault episode where we ask the question: Is Close Encounters Required Viewing? 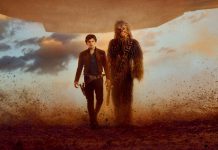 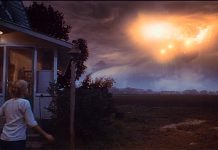 Is CLOSE ENCOUNTERS OF THE THIRD KIND Required Viewing? 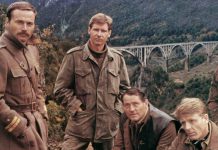