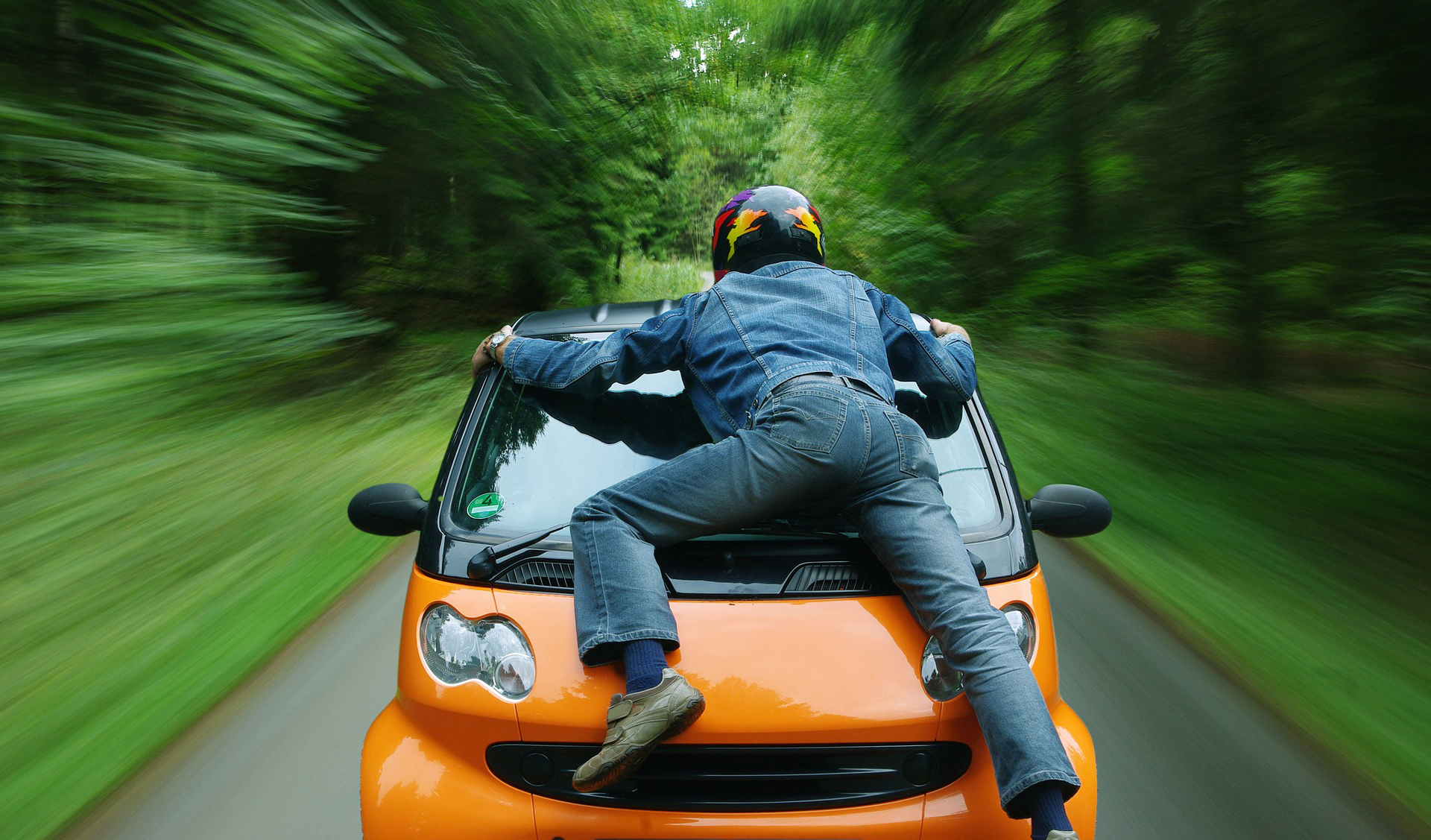 Driving into work yesterday morning, I was struck by a series of events that gave me flashbacks to some of the craziest road experiences I’ve had over the years. From a homeless man with a shopping cart performing what I can only ascertain was a bad Irish jig in the middle of a busy intersection…

…to a girl on her cell phone in the left turning lane suddenly deciding she wanted to shift to the right mid-turn (practically forcing me into the sidewalk), to two (two!) cars not paying attention to their green lights long enough to make me have to wait through another round of red light horror. Heck, for all that to happen in one 7-minute morning commute may not present the best implications about my city’s drivers and roads. Yet, despite all that, I have seen much worse.

Having driven through 49 out of the 50 states, I’ve come across some of the most disastrous drivers and road conditions imaginable. What’s the fiftieth state, you ask? Surprisingly, it’s not Alaska or Hawaii but, rather, Idaho.

So unless Idaho just happens to be America’s road-raging, car-shattering epicenter of automobile perversion (with a side of tater tots), my answer shall remain the same: Florida…because of course it is!

It’s become quite the cliche over the past couple of decades to rag on the state of Florida for the most extreme of America’s social ills. Although many complaints are either exaggerated or unwarranted (except the cannibal attack in Miami, a city which, for all its faults, has some amazing non-homo sapien entrees), the one gripe that I can fully stand behind is the terrifying number of crazy, incompetent drivers that have overrun the state like a swarm of ravenous mosquitoes (Florida’s “goodwill” animal ambassadors).

Let’s dispel with the obvious: when one thinks of Floridian drivers, one usually pictures something like this:

While it’s true that a majority of Florida’s slow and erratic drivers are older retirees who believe that a land cruising speed of 23 mph is akin to a NASCAR race, they’re not solely at fault for the state’s driving ills. It’s the combination of these practically stationary drivers and the fast ones that actually creates this fender bender cocktail (either that or a mix of chartreuse and peach schnapps).

Despite the fact that many of Florida’s terrible drivers happen to be tourists on holiday, I swear that the average person loses all manner of logical vehicular control the moment they cross the state border. It’s like an invisible line separating the rest of the country from an insurmountable horror of mass traffic law desecration. When these tourists collide with the local population, all hell and manner of car bumper breaks loose. The sight of a New York-plated vehicle approaching a roundabout full of Floridian drivers can easily be the prelude to a Fast and the Furious-like collision – expect in Florida’s altered reality, The Slow and Injurious.

For me, no example is more evident of this than what I’d like to call the “Homicide Slide.” While it definitely sounds like an ill-fated 80’s dance craze, the “Homicide Slide” involves following a car in the right lane of a straight road at a steady, fast speed. Without warning, the car in front abruptly changes lanes (usually without signalling) to avoid slowing down for a car just up ahead making a right turn (in most cases, a slow-moving retiree who requires a full, long stop to make a turn). Suddenly, you’re thrust into a split-second situation where you may be going 50 mph straight into a car that’s practically stopped on the road that you hadn’t anticipated being there all because the car that was originally in front of you was too lazy to slow down or signal. Like a magic trick from hell, it’s as if a parked car supernaturally materialized right in front of you. While I’m sure this may happen once in a while throughout the country, there is no single state that I have found it to be more prevalent than in Florida.

Much of Florida’s issues may also be the fault of the state’s driving education. Case in point, one of the most asinine driving errors I’ve ever had the privilege of being in the backseat of. A few years ago, a Floridian friend was driving me and a few others to Downtown Disney (now known as Disney Springs) in Orlando when we noticed that she was heading straight for a toll booth topped with a glowing red light indicating that the lane was closed. Preemptively trying to fix her error, I told her that she had to use the toll next to it. Brushing me off, she said she knew what she was doing and started speeding towards the closed booth. By then, everyone in the car was frantically pointing at the red light. Frustrated, she slammed on the brakes, stopping hard in the middle of traffic (causing at least one car to swerve out of the way).

She turned to everyone, yelling, “Stop making fun of me guys! It’s gonna turn green after I pass through!”

“Wait a second,” I interjected, “Are you saying that all the tolls you’ve ever passed through had overhead red lights?!”

“Well yeah! How else are you gonna know that it’s free to use?” she asked.

“Huh? A red light means it’s closed! I mean, a red light in the street doesn’t mean that the intersection is free to use! What if there were cones blocking the toll?”

“Yeah, those are really annoying. Why do they even put them up? Got one stuck under my car one time,” she claimed leaving us all dumbfounded and in mortal terror for the rest of our trip. How I’d gotten more tickets than this girl was proof that there’s no justice in traffic court.

What do you think the worst state to drive in is? Let us know in the comments below! 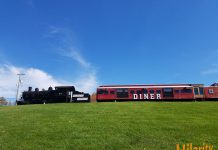 A Diner in a Train? The Buckeye Express Diner 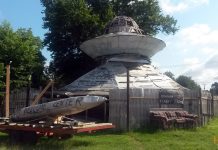 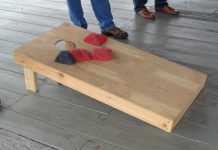 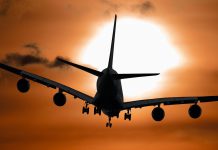 The Virgin Flight to a San Francisco Treat 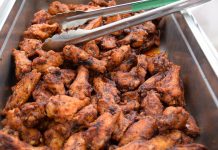 The Great Chicken Massacre of 2016