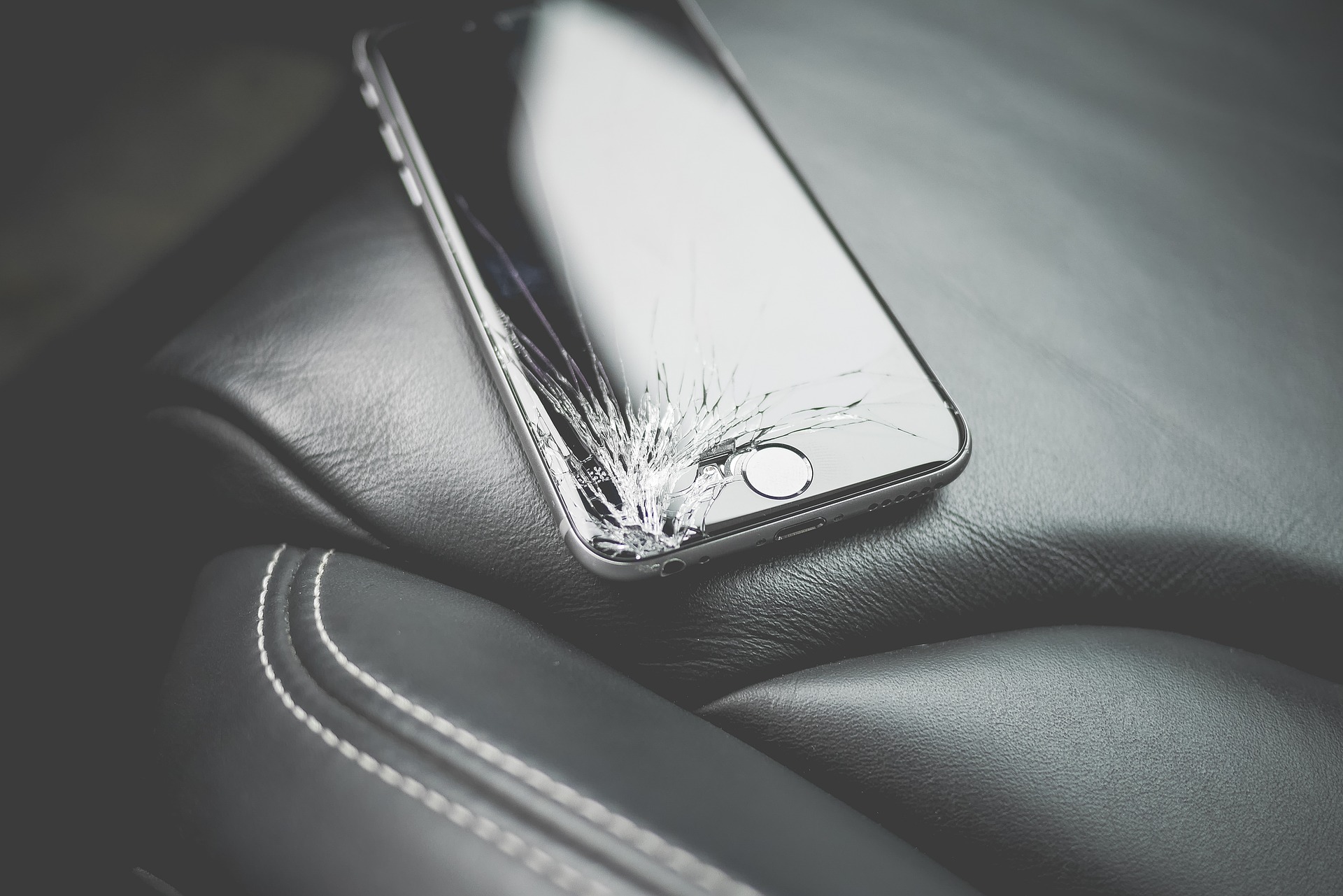 Speech-to-text has been a good tool especially for those who like to send text messages hands-free while driving. Personally, I could never truly justify the immediate hurry to respond to a received text but I can understand why it might be a necessity. I once had a sales job where not a day went by when I didn’t receive at least 80 texts from upper management (my record in a single day was 314). If, God forbid, I didn’t respond with haste it would be viewed as laziness. I drew the line when I received an angry call for not responding to a text on my day off while I was in a movie theater.

My biggest fear at the time was responding to texts during my long daily commute. Living in a college town where one is constantly surrounded by people texting and driving, I practically had daily reminders of the inane dangers this combination could produce.

This is when I would depend on using the speech-to-text feature on my smartphone; however, I found that it was hardly ever reliable. The feature either disagreed with my voice or my phone yearned for bitter vengeance for the few times I forgot to charge it. When using it, I would be in a state of constant panic that I might send something completely inappropriate by accident.

For instance, while trying to schedule a meeting with my district manager, I attempted to send a message saying: “I’m looking forward to meeting you later.” Simple enough. I wasn’t quite expecting it to be transcribed as “Boiling donkey loins and meeting you later.” After quickly realizing the error (and swerving while trying to double-check that I hadn’t sent it), I tried again with a greater focus on enunciation. “I’m moving forward to killing you later,” my phone read back to me. It had clearly become possessed by demons.

My arduous relationship with any audio-to-text software continued over the years. When I first began editing videos on YouTube, I was blown away from some of the automatic closed-caption transcription errors. When it transcribed a few “Real Men of Awesome” videos I worked on, they were rife with blunders such as:

Heck, to this day if you ever want a laugh, watch a few online videos with the closed-captioning turned on if it’s available. Even on popular videos, it’s not uncommon to find utterly hilarious mistakes. Try it out – it might just make your day and if you do find any that have you rolling on the floor with laughter, feel free to share in the comments section below!