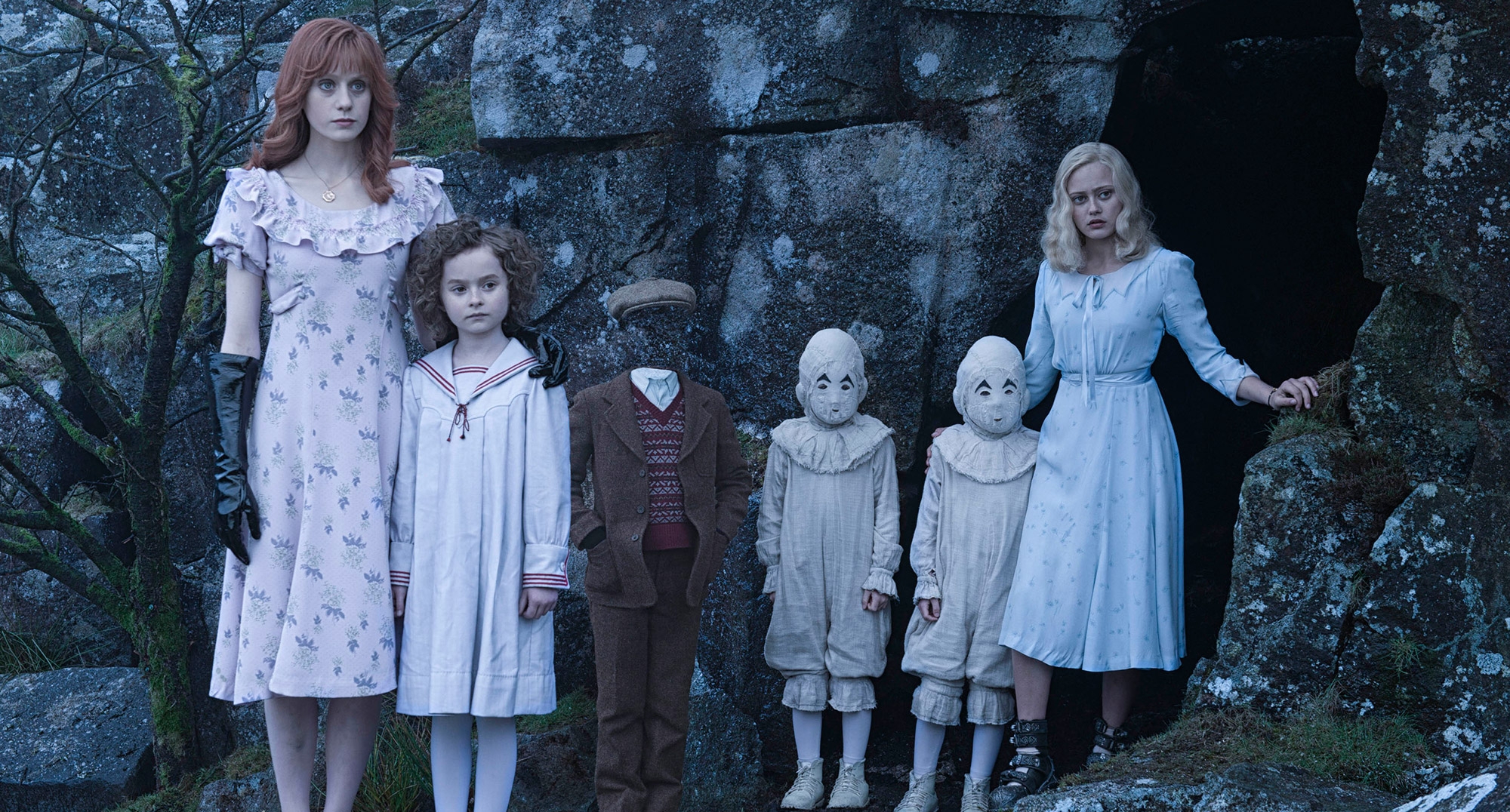 After watching Miss Peregrine’s Home for Peculiar Children, I can unsafely say that I’m going to have nightmares tonight. A Tim Burton young adult fantasy, they said. His most imaginative film since Big Fish, they claimed. Tell that to my night terrors! 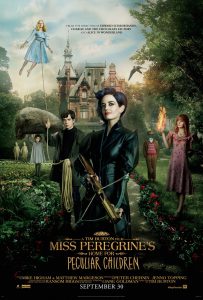 Jacob Portman (Asa Butterfield) is a lonely young man struggling through his teenage years in miserable contemporary Florida. When his beloved grandfather (Terence Stamp) is viciously attacked and murdered, he comes to realize that all the bizarre stories he was told in his youth about a mysterious orphanage for children with abnormal abilities, run by the eccentric Miss Peregrine (Eva Green), may have some basis in fact. He soon finds himself transported back to 1943 where he discovers that he is not only expected by the titular Peregrine but that the orphanage lives on in an infinite time loop that is now under threat by a devastating force of evil.

Miss Peregrine’s Home for Peculiar Children is a bit of a mixed bag bounding with outstanding moments of movie magic and the creepy/fun atmosphere that Tim Burton is known for but is weighed down by a meandering script that never lives on to its full potential. This is made blatant by a superb opening act that is wonderfully gripping and propitious that it is all the more disappointing when it slowly begins to crumble halfway through.

Many have, unsurprisingly, compared it to the X-Men and Harry Potter franchises and while it does share many of their traits (e.g. hidden contemporary schools for a secret sect of unusually powered youths), Miss Peregrine offers enough unique spins to keep it fresh and far from a knock-off.

The children’s “peculiar” abilities themselves can be quite imaginative – and downright creepy (such as those unintelligible masked twins that may or may not be sources of unbridled horror). Included in the bunch are a girl with a literal backbiting mouth (Raffiella Chapman), a teen (Finlay MacMillan) who can briefly resurrect the dead and bring inanimate objects to life, and a boy whose body is the living host of a beehive (Milo Parker, a young actor who also had a strange attraction to bees in Mr. Holmes). 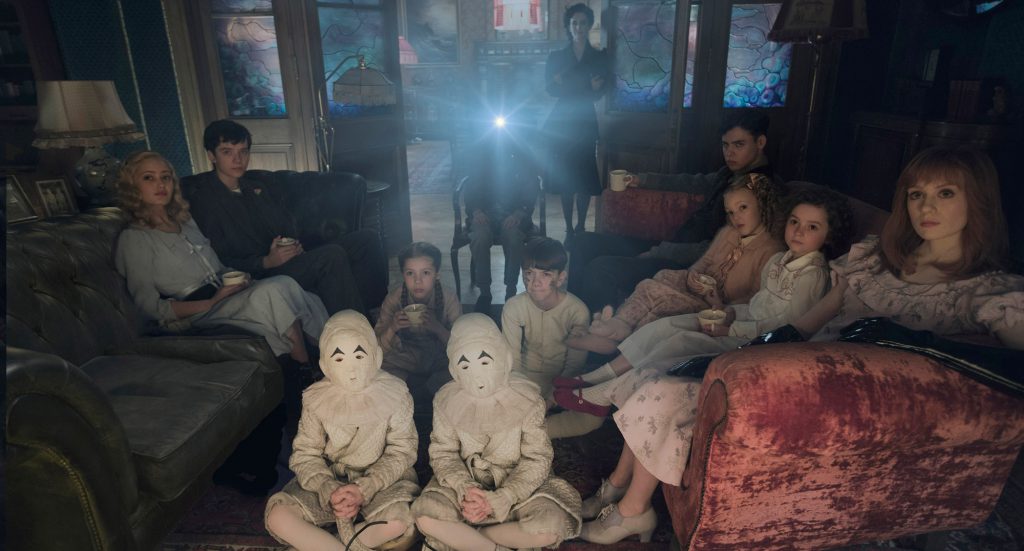 In fact, the weakest character may be Asa Butterfield’s Jacob. Though he shares a sweet romance with a girl whose body is lighter than air (Ella Purnell), he is completely overshadowed by the colorful cast surrounding him – a fault that, for the most part, lies more with the script than with Butterfield. Eva Green is snappy and intriguing as Peregrine but, like the teachers in the Harry Potter series, doesn’t command as much screentime as one might expect.

Miss Peregrine is a film where the set-up and setting are so bizarrely compelling that one wishes there was more of it. Though the film does show signs of strain in an underwhelming and sloppy third act, there are small moments and sequences that present the very best of Tim Burton who proves that when he’s not helming a big budget remake/reboot/reimagining (such as Planet of the Apes, Charlie and the Chocolate factory, or Alice in Wonderland) still retains a dose of the offbeat, kooky magic that he excels at. One scene featuring a dive through a sunken ship is alone one of the best things he’s done since Big Fish. Overall, Miss Peregrine’s Home for Peculiar Children may be worth a visit but just keep an eye on those creepy twins…