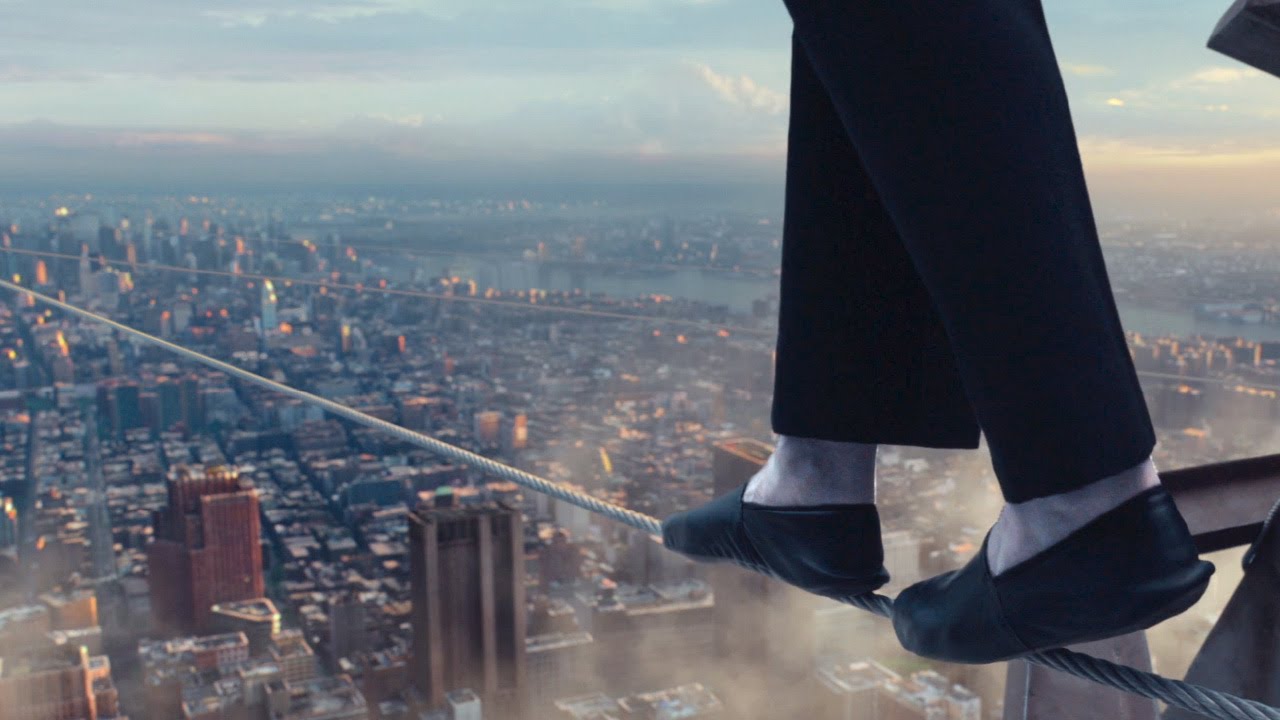 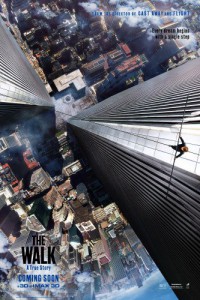 The Walk begins like a fantasy, unfolding its mesmerizing true story much like the magic tricks Philippe Petit displays throughout the picture. Robert Zemeckis (who also co-authored the film’s screenplay) displays a visually stunning, often dream-like narrative that echos the assured spectacle and sense of wonder exemplified by his best works which include Back to the Future, Who Framed Roger Rabbit, and Forrest Gump.

The film showcases the unlikely journey of the daring Philippe Petit (played engagingly by Joseph Gordon-Levitt), a young high-wire aficionado who dreams of finding the perfect location to “hang his wire.” Upon reading an article about the building of New York’s World Trade Center (then touted as the tallest buildings in the world), he becomes obsessed with the thought of pulling off what is in his mind the greatest artistic display of a lifetime. Unconcerned with the legal ramifications of the stunt, he assembles a  a team of accomplices to pull off his “coup” while dodging the demons of self-doubt and the arrogance of the “last three steps” – the final steps to completing a tight-rope walk which his mentor, Papa Rudy (Ben Kingsley), warns is what claims the lives of most performers. 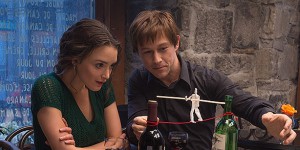 Part heist film, part fairy tale, The Walk manages to be as captivating during its prelude as it is to the big event – Petit’s walk across the Two Towers, an incredible feat of tension tighter than the high-wire itself. An acrophobic’s night terror, it is impossible to watch the sequence without a rushing heartbeat (especially in IMAX 3D – the best release in the format since Gravity). Even when knowing the outcome, the sequence is simultaneously terrifying, beautiful, and wondrous and makes you question the insanity of Petit’s stunt whilst admiring the sheer brilliance of it.

If there is one shortcoming, it’s that it doesn’t delve enough into the psychology of Petit’s drive and apathy to the probable ramifications of the stunt. At best, this is uneven yet his absolute ambition is present in droves, narrated with showman-like fervor by Gordon-Levitt throughout. The 1974 recreation of the Towers and New York City is flawless and presented with Zemeckis’ passion for visual flair, displaying the two pillars with a reverence towards unimaginable accomplishment and hope. At its height, The Walk achieves an exuberant performance earning its well deserved applause. And like the best magic tricks, its final bow is one that will leave you breathless. 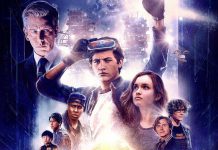