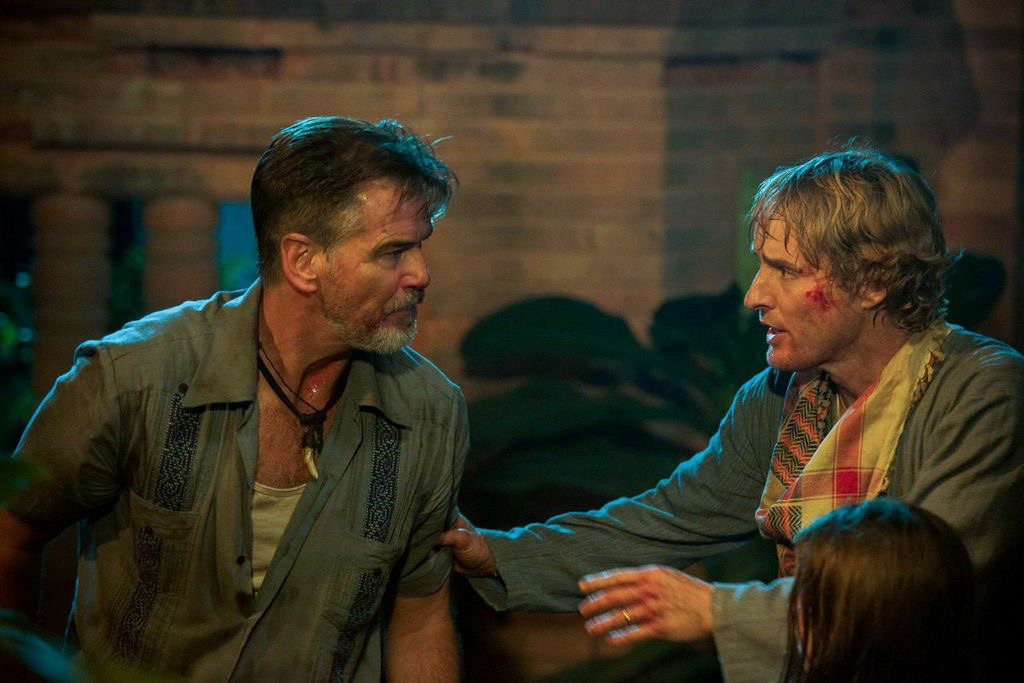 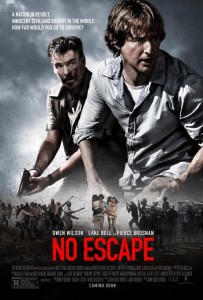 No Escape is a relentless tale of survival that plays it more old-school than safe. Drawing on suspense in place of over-the-top CGI effects, the film barrels through with the panic of a caged animal. Although much of what plays out has a predictable ring to it, the strong performances, editing, and overall pacing are adept at keeping you at the very edge of your seat contributing to one of the summer’s most hair-raising endeavors.

Owen Wilson and Lake Bell play an American husband and wife relocating to an unnamed Asian country (no doubt, inspired by Thailand) for a new start along with their two young daughters. No sooner have they had a chance to settle into their hotel than a bloody, widespread coup breaks out targeting foreigners and anyone else that stands in their destructive path. With no defense and little aid, the family struggles to survive the deadly onslaught as they try their best to, despite the title’s allusions, escape. 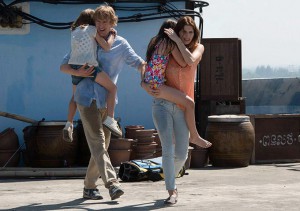 Wilson (in his first dramatic starring feature since 2001’s similarly themed Behind Enemy Lines) and Lake Bell are effective as the ordinary couple caught up in the most sobering of fish-out-of-water stories. The film plays them straight, with neither displaying any out-of-the-ordinary combat or shooting skills keeping the stakes high. Even a jump from rooftop to rooftop – which many other films wouldn’t even blink at – becomes a set-piece of terror. Thankfully, the film handles the young daughters particularly well without overcompensating or drawing excessively on their terror (other than a couple of expected “I’m hungry” or “I have to go potty” moments which are swiftly dealt with). Pierce Brosnan makes a welcome appearance in a fleeting turn as an armed ex-pat who may have a deeper understanding of the situation than he originally lets on. Ironically, in a film featuring Owen Wilson who is primarily identified with his comedic performances, it is Brosnan who injects the film with the little humor that it features.

What makes No Escape more terrifying than many recent horror films is the never-ending offensive of a realistic danger. In a context that, of late, seems to be reserved for films featuring zombies, every choice and path spells out potential horrors and comprehensibly dire consequences that elevate the heart rate with little relief. Other than a few superfluous moments of slow-motion and perhaps one too many (understandably) lucky breaks or last minute saves, the film keeps itself grounded while maintaining a pulsing momentum. 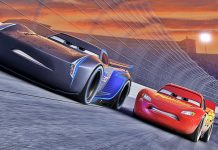