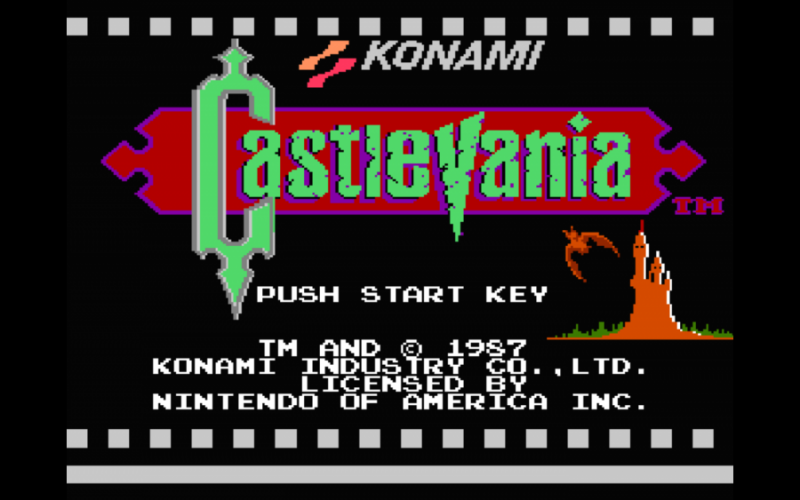 Castlevania, along with Mega Man and Metroid, is one of the founding fathers of platforming as well as a brilliant example of linear gaming. In recent years, the term “Metroidvania” has become prevalent for such platforming games with an emphasis on exploration. It was released in Japan in 1986 as Akumajou Dracula and brought overseas to the US in 1987, just in time to coincide with the 90th Anniversary of Bram Stoker’s Dracula. The Japanese translation reads as Devil’s Castle Dracula, which is actually quite fitting as a stroll through Castlevania’s dark corridors is tantamount to a stroll through the seven layers of Hell. In later games, you even encounter the Devil himself as a sub-boss along with an innumerable amount of demons in every shape and size.

The long running series most often tells the story of the Belmonts, an elite clan of vampire hunters. On second thought, maybe monster slayers would be more fitting considering that they take on anything and everything that goes bump in the night. That includes ghosts, zombies, all manner of lycanthropic creatures, the Mummy, Frankenstein’s Monster, Medusa, and even the Grim Reaper himself. They carry out this valiant task with the use of the appropriately named Vampire Killer, a powerful whip that has been passed down for generations and serves as the series’ most iconic weapon.

Now then, where do I even begin describing this much storied series? Like The Legend of Zelda, Castlevania’s timeline is all over the place with the first game released serving as the sixth chapter of the story. Where can you find the first chapter, you ask? That is told in the twentieth entry of the series! Yet, with over thirty games including spin-offs, remakes, and reboots, there are plenty of adventures to choose from, dozens of heroes to play as, and hundreds of monsters to whip. 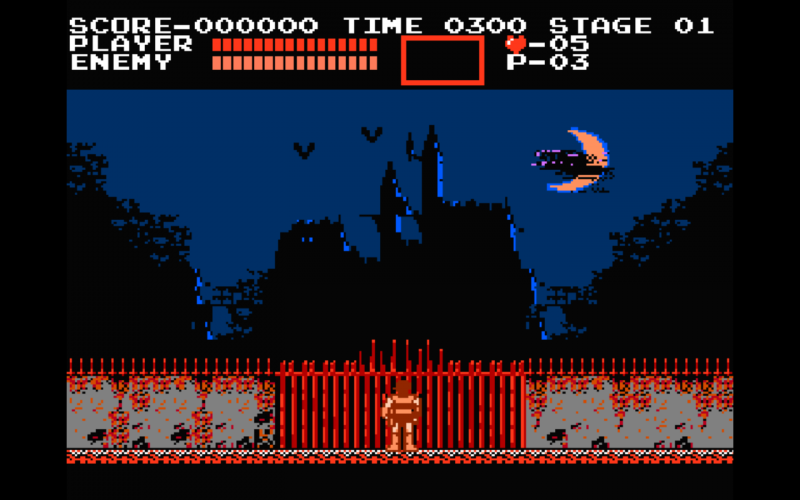 Castlevania’s first outing focuses on Simon Belmont as he takes on Castle Dracula (or Castlevania if you want to get technical), an ancient, old world monument that appears once every hundred years. Within its timeworn walls awaited horrors that would terrify most, if not all, kids who dared to enter. The game was so successful at establishing a thrilling, ominous atmosphere that many easily overlooked why Simon was foolhardy enough to venture in the dreaded castle in the first place. After all, the absurdly extensive history of the Belmonts which would be developed in later games hadn’t been established yet, so Simon’s reasoning for entering the castle was simply along the lines of eliminating the ancient evil that dwelled there and making some extra money (because, logically, the corridors and halls were littered with the occasional bag of cash). In this initial entry, the year is 1691 and Simon is just a badass setting out to defang the head vampire. As more and more games were released, we learn that Simon’s family has been locked in a nearly eternal struggle with Dracula and his forces for centuries, dating all the way back to 1094.

For me, the fact that the game is set in the late 1600’s immediately raises a question. Granted, I’m probably overthinking this but what is Simon doing in Victorian times dressed like a barbarian from the Dark Ages? While we don’t really get any kind of answer in this game, in Simon’s Quest, the next entry, our hero is garbed in steel armor and appears to have moved a little closer to the proper attire for the time period. It could just be his personal style or maybe even ceremonial gear, but I still have to ask.

Players face off against six bosses inspired by the classic Universal Studios Monsters (the Vampire Bat, Medusa, the Mummy Man, Frankenstein, the Grim Reaper, and Dracula) along with the denizens of their stages. Well, more specifically, they take on five bosses inspired by Universal since Medusa actually hails from Hammer Studios’ The Gorgon while the weird demon bat thing at the end is actually Dracula’s second form. In what would become a series staple, Dracula will often transform into a horrific beast capable of taking up most of the screen. My personal favorite of these was his second form in Dracula X, or Rondo of Blood as it was known outside the US.

Each stage is setup to lead Simon from the main gate of the castle all the way up to the top spire where the undead count awaits. The castle itself is actually broken up into 6 sections or blocks, each consisting of three stages separated by a door. At the end of each three-stage block, players encounter one of the six main bosses. For the most part, the lesser monsters and minions are unique to each stage, offering a wide variety of challenges for players as they navigate through many traps and puzzles. Those hoping for an easy run should exorcise their expectations early. Castlevania’s difficulty is unforgiving and had several issues that left many a gamer with crushed controllers, smashed televisions, and fractured psyches – melodramatic, maybe, but you get my point. This was a game that required incredible patience, timing, and skill. 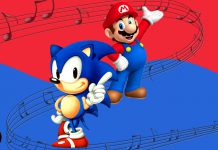 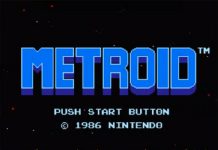 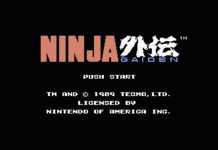 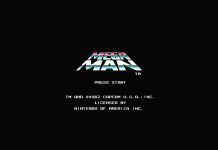